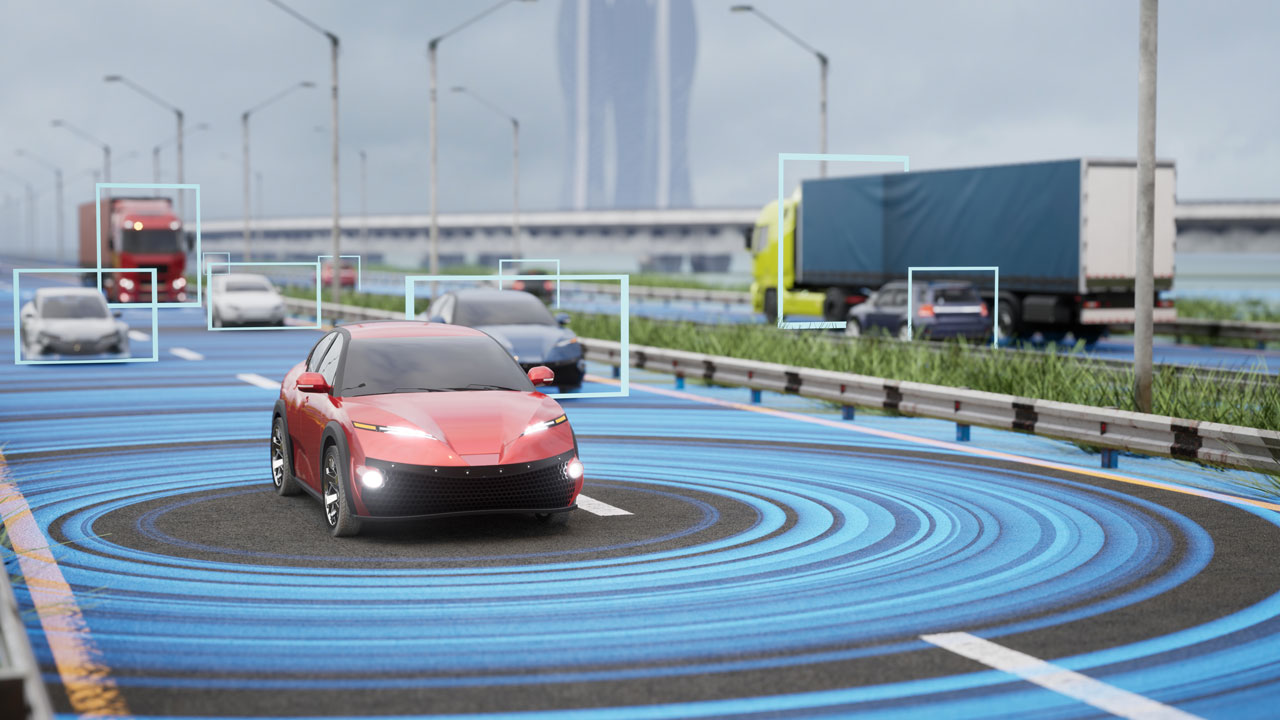 Automated driving systems (ADS) are a highly sought-after feature for customers in the market for a new car. However convenient ADS may be for the driver behind the wheel, it comes with myriad of risks and raises safety concerns not only for the driver and passengers of the ADS-enabled motor vehicle, but for other motorists and pedestrians who may be nearby. To obey the rules of the road, ADS-enabled vehicles, such as the latest Tesla models, rely less upon the driving skill and alertness of the driver than they do upon the latest software update.

A recent report to the California Auto Safety Agency makes clear, the software currently used in Automated Driving Systems is far from foolproof.

As an example, an owner of a 2021 Tesla Model Y reported on November 3, 2021, that he was involved in a motor vehicle accident while using Tesla’s “Full Self-Driving” software. While making a left turn at an intersection, the operator noticed his vehicle veering the incorrect lane and, although the vehicle sounded an alarm indicating the issue, the driver was unable to take control of the Tesla Model Y and collided with another car.  The driver stated the ADS system in the Tesla created “an unsafe maneuver” which put “everyone involved at risk.”

As ADS gain popularity across the country, motor vehicle accidents that occur as a result of ADS software failure are becoming increasingly frequent. There have already been instances of accidents caused by faulty ADS software within the five boroughs of New York City. This past July, a New York motorist from Cambria Heights, Queens, was hit and killed by a Tesla Model Y SUV while he was changing a tire on the shoulder of the Long Island Expressway. The decedent was on his way to pick up his wife, a nursing home aide, from work when he encountered a flat tire. There have been similar accidents caused by ADS failure in Manhattan, Brooklyn, and Staten Island.

While it is not illegal to own or operate a self-driving car, states have recently enacted laws regulating the use of autonomous vehicles. In New York City, Mayor Bill de Blasio’s administration recently mandated that companies wishing to test autonomous vehicles on New York City streets must apply for and receive a $5,000-per-year permit from the New York City Department of Transportation. ADS vehicles roaming the streets of New York City come as a concern to many City residents as the City currently faces its highest traffic fatality rates since Mayor Bill de Blasio took office.

THE GRANDELLI FIRM has successfully advocated on behalf of clients injured in motor vehicle accidents since 1992. We have recovered tens of millions of dollars for clients injured in motor vehicle accidents including $16 million for a Brooklyn resident who sustained a traumatic brain injury in a motorcycle accident, $10 million for a client involved in a trucking accident, and $3.1 million on behalf of a Long Island Teamster who was rear-ended by another motorist. If you or a loved one has been injured in a car accident as a result of someone’s negligence, please contact our office for a free consultation.

On Friday, November 5, the Astroworld music festival left at least 10 people dead and hundreds more injured when poor organization and emergency response led to tragedy. Around 50,000 people were in attendance at the NRG Park in Houston to see rapper Travis Scott perform, when a crowd surge turned the event deadly. Numerous concerns…