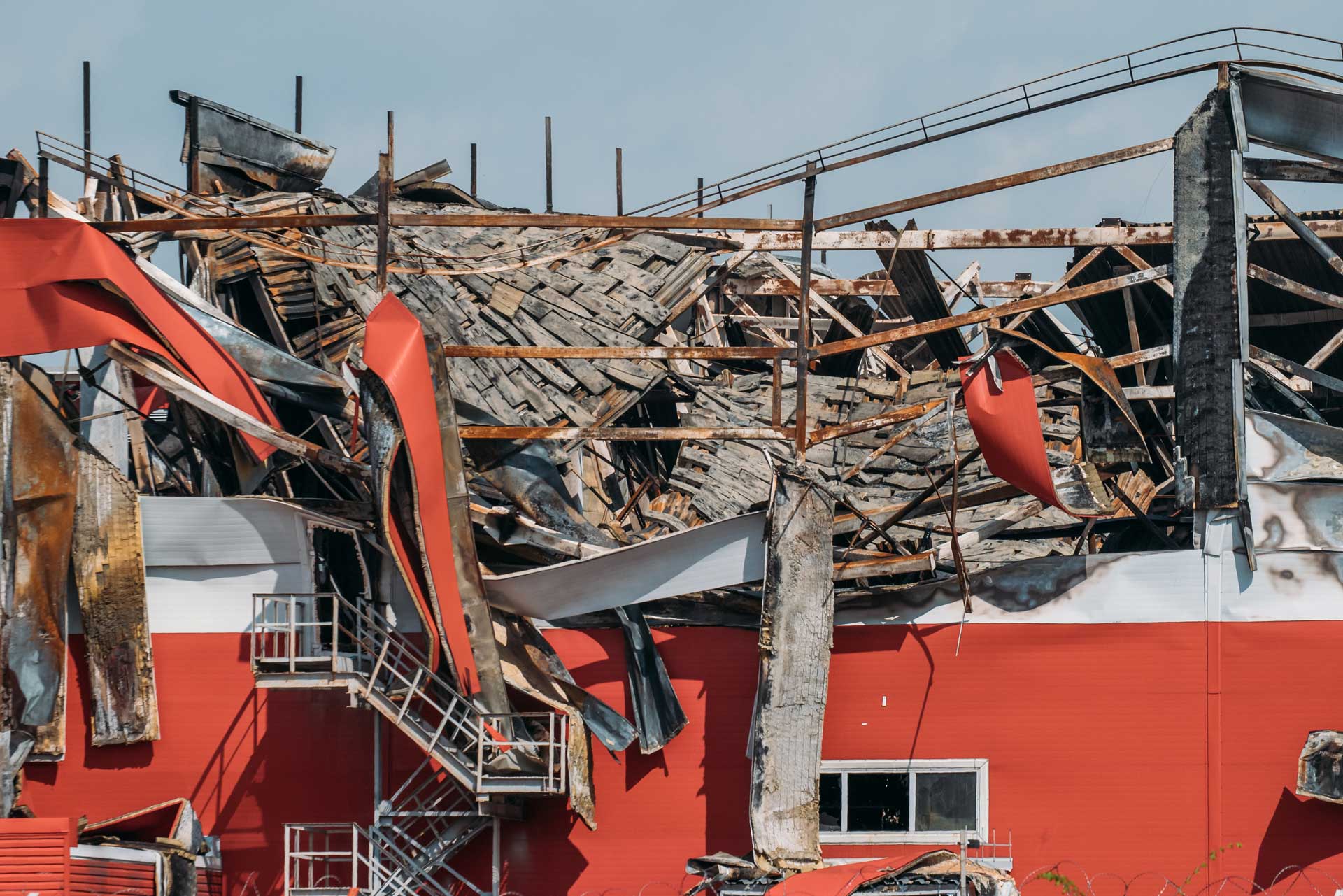 Last week, a construction worker in Brooklyn fell off a roof due to the floor collapsing beneath him, causing him to fall 40 feet to the ground. The construction workplace accident occurred at approximately 8:30 a.m. on Thursday, May 27, when the worker fell from the roof of the Flatbush Savings Bank which was in the process of being demolished. The 49-year-old was breaking apart sections of roof, when a piece of concrete that he was standing on gave way from beneath him.

The worker wasn’t attached to any type of safety equipment, and there was nothing preventing him from falling straight to the ground. He was rushed by paramedics to Kings County Hospital, but unfortunately died the same day due to his injuries. Andrew Anderson, an owner of a nearby business, was opening his shop when he witnessed this construction workplace accident. “He was working on the roof and it just fell in,” said Anderson. “If you are tearing down a building and you know it’s unsafe, you have to think.” The City issued a stop work order at the site, while an investigation into the worker’s death is underway.

On the evening of April 29, a 37-year old man was fatally struck, and another individual injured, when a car collided with a motorbike before crashing into an outdoor dining structure. The accident occurred on a busy street in Astoria, Queens around at 8pm. According to reports, a 2013 Mercedes-Benz was driving northbound on 35th…