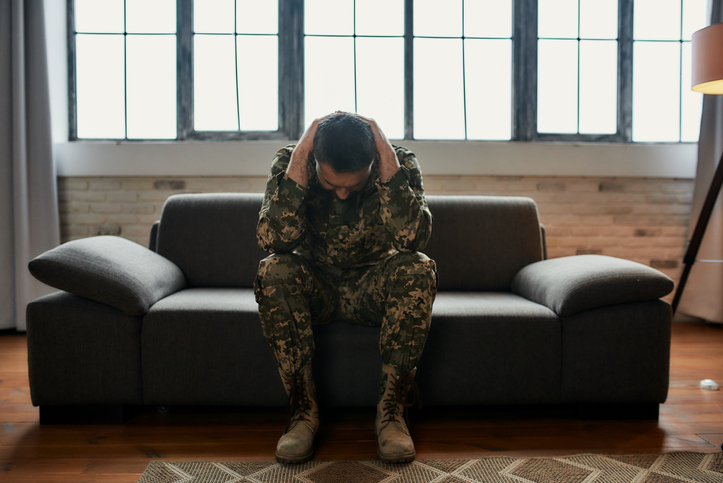 In the first half of 2022, in an overwhelming show of bipartisan support, the U.S. House of Representatives and the Senate passed the Camp Lejeune Justice Act of 2022, which covers individuals harmed by contaminated water while living or working on Marine Corps Base Camp Lejeune for at least 30 days between August 1, 1953, and December 31, 1987. During that time, service members and their families were exposed to high levels of volatile organic compounds (“VOC”), such as Benzene, Dichloroethylene (“DCE”), Tetrachloroethylene (aka Perchloroethylene, or “PCE”), Trichloroethylene (“TCE”), Vinyl Chloride, and other contaminants. Such exposure could cause a wide range of severe health problems, including cancer (e.g. leukemia, bladder cancer, kidney cancer, liver cancer, multiple myeloma, and Non-Hodgkin’s lymphoma), birth defects (e.g. low birth weight, neural tube defects, oral cleft defects, and other congenital malformations), miscarriages and fetal defects, Parkinson’s disease, aplastic anemia, and other conditions.

If you or someone you love either lived or worked at Camp Lejeune during this time period, you may be eligible to receive compensation through the Camp Lejeune Justice Act.

Eligibility also extends to veterans who have since died and may also include parents who lived or worked on the base and tragically lost a child due to an illness related to the water contamination.

The Tarawa Terrace and the Hadnot Point water treatment facilities became operational in 1952 and 1953, respectively. These water treatment facilities were meant to provide clean water to different parts of Camp Lejeune, which housed members of the Marine Corp, their family members, as well as those working on the base. By August 1953, the water distributed by the Hadnot Point water system was already affected by toxic chemicals, and by November 1957, the water distributed by the Tarawa Terrace water system had become contaminated. Later, in 1972, the Holcomb Boulevard water treatment system commenced operations, but this water system was supplemented by the Hadnot Point water system, and thus contamination from the Holcomb Boulevard water system is possible. Between 1980 and 1984, the Marine Corps began testing the water and identified levels of contaminants, such as trichloroethylene (TCE), tetrachloroethylene (perchloroethylene or PCE), vinyl chloride, and benzene, which were above the EPA standards for safe drinking water. Finally, between 1985 and 1987, the federal government shut down the “most contaminated” wells at Camp Lejeune, but because the process took so long, the water was not deemed completely safe until the end of 1987.

In 1999, approximately 17 years after first identifying the high levels of contaminants, the Marine Corps finally notified former residents and service members stationed at the base that they may have been exposed to toxic chemicals.

In 2012, President Barack Obama signed the “Honoring America’s Veterans and Caring for Camp Lejeune Families Act of 2012” into law. Under this law, service members who served at the base became eligible to receive health care benefits from the US Department of Veterans Affairs, and further permitted family members to be reimbursed for health care costs arising out of medical care related to the toxic contamination.

In 2021, the Camp Lejeune Justice Act was first introduced in Congress, and by June 2022, both the House of Representatives and United States Senate had passed the bill. Specifically, the bill covers those harmed by contaminated water while living or serving at the base for at least 30 days between August 1, 1953 and December 31, 1987.

If you or a loved one believes you have a claim for exposure to contaminated water while living or serving at Camp Lejeune during the applicable timeframes, and are interested in legal assistance, please do not hesitate to contact us or call our lawyers for a free legal consultation at 212-668-8400.

In April of 2015, a tragic construction accident occurred in Manhattan work site when an unreinforced trench collapsed, crushing a worker. The collapse resulted in the wrongful death of Carlos Moncayo, a 22-year-old Ecuadorean immigrant.   According to both city and federal regulations, construction work involving trenches deeper than five feet requires that the trenches…