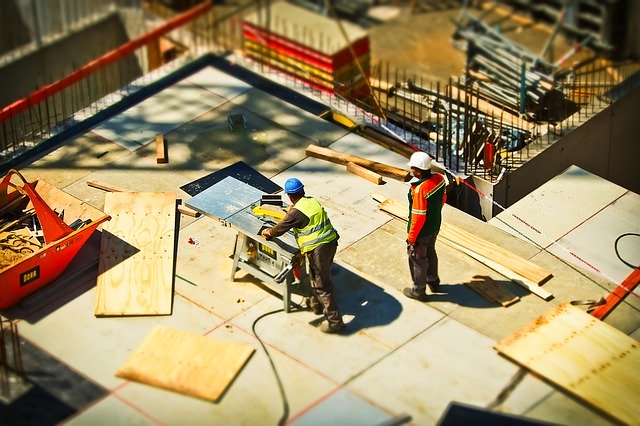 Last month, as New York City began its phased reopening of businesses and services, construction was one of the first industries to be given the green light. After a nearly three-month hiatus, developers are scrambling to resume progress to try and make up for lost time. While having to adhere to new safety and hygiene guidelines, roughly 32,000 construction sites have reopened last month, bringing back an estimated 200,000 to 400,000 workers according to the New York Times. The COVID-19 shutdown has left many of these projects over budget and behind schedule. In addition, following large-scale layoffs in April and May, it has become increasingly difficult to hire qualified project managers. Developers are facing multiple hurdles to catch up to speed while lacking the personnel to help achieve that goal. This combination of factors can increase risk in work that can already be inherently dangerous at times.

Last week, a horrifying accident in Midtown Manhattan left one worker dead and three others hospitalized as a scaffolding collapsed at their job site. On July 16, as workers used a suspended platform to repair the façade of 136 East 36th Street, a piece of the parapet fell from the roof and smashed through their rig. The platform collapsed into the scaffolding below in a crash which “sounded like an explosion.” According to the buildings department, the Edras Group Corp., which was responsible for the repairs, had been issued 43 safety violations since 2010. Tragically, a 59-year old worker and father, Mario Salas, was killed in the accident. Three other workers were taken to Bellevue hospital for treatment, two of which sustained serious injuries.

This terrible incident follows a string of other accidents which occurred earlier this month. On July 1st, a three-story building in Carroll Gardens suddenly collapsed, hurling debris onto the surrounding sidewalk. One man was injured and treated at the New York Presbyterian Brooklyn Methodist Hospital for his injuries. Since 2005, the Department of Buildings had issued eight fines to the building’s owner for unsafe violations. The owner was given a $5000 fine in June but had not paid it by the time of the collapse. On July 16th, a vacant building partially collapsed into an adjacent construction site in Midtown Manhattan. Luckily, no one was injured in what could have been a terrible accident. These incidents display how dangerous the construction industry can really be. According to the latest Deadly Skyline report, 30% of all work-related deaths in 2018 were construction deaths with 64% of these deaths reported as fall fatalities. As construction resumes in New York City, it is important to be mindful of how dangerous this profession can be.

If you or a loved one has been injured in a workplace related accident as result of someone’s negligence, please contact our office for a free consultation.

With COVID-19, Lawyers And Courts Are Adapting And Innovating

By Ari Lieberman
Posted in News

By Ari R. Lieberman. Similar to virtually all industries and businesses, COVID-19 hit the legal world hard and drastically altered the practice of law.  However, our firm has quickly adapted, learned from the pandemic and embraced innovations to make our practice even stronger.  We are also seeing the New York implement new technologies to move…