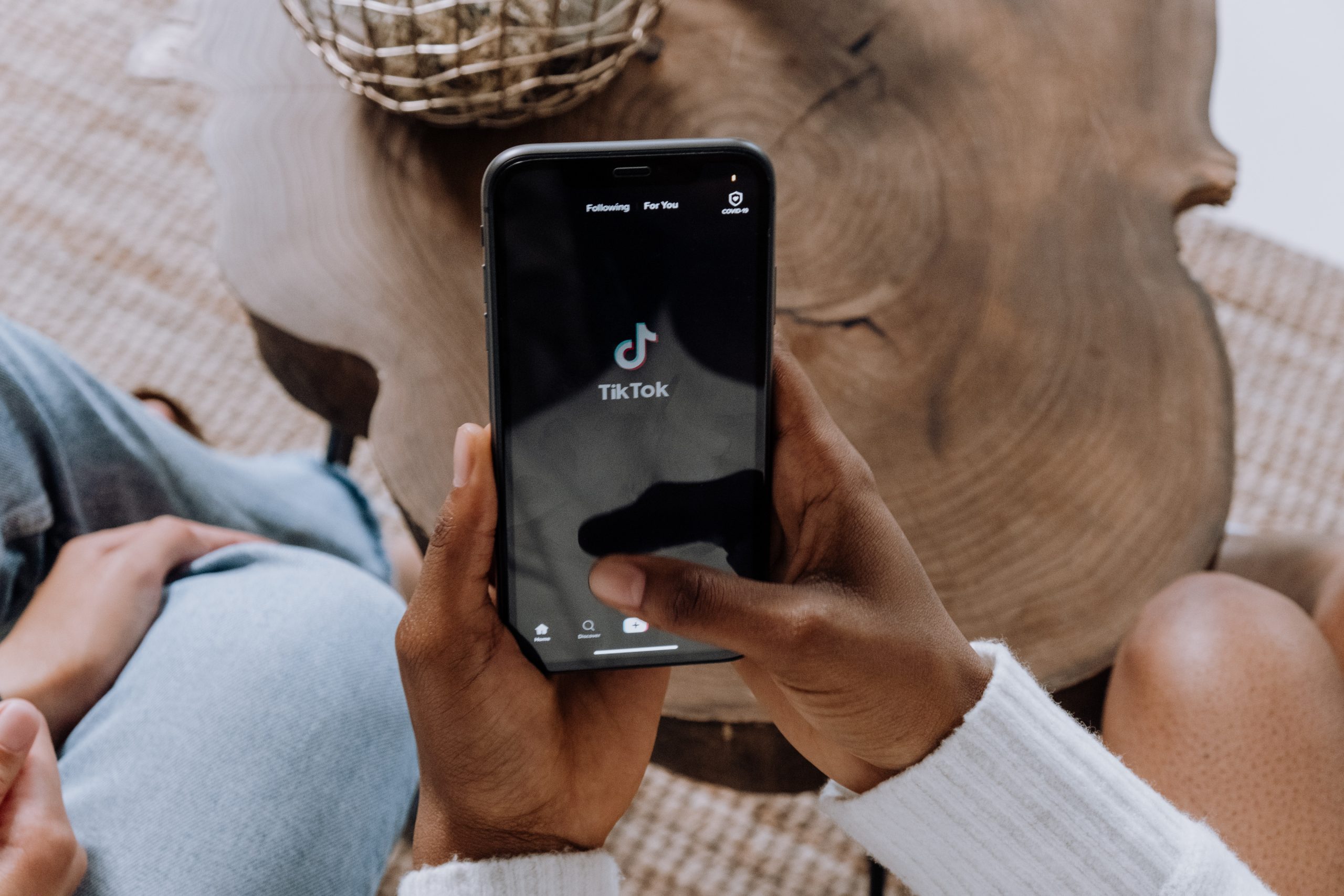 Last week, four teenagers were killed in a car accident in New York, which may have been caused due to a social media challenge circulating on the TikTok phone application. A total of six people were in the vehicle when the collision occurred in Buffalo, New York. The four teenagers, aged 19, 17, 16, and 14-years old were killed after being ejected at the moment of impact. The other individuals in the stolen Kia, the driver, and another passenger, aged 15 and 16, were taken to the hospital from the scene of the accident. The 14-year-old was days away from her birthday and also a new mother who recently had a baby girl. The driver of the vehicle has since been criminally charged with “unauthorized use of a vehicle and criminal possession of the stolen property.”

The “Kia Challenge” spread on TikTok, shows individuals starting the ignition of certain Kia and Hyundai vehicle models using a USB cable. Since the trend went viral, Buffalo police reported a spike in vehicular thefts specifically involving the targeted auto manufacturer. Kia released a statement following the accident where it pledges to work closely with law enforcement to prevent theft and subsequent accidents this challenge can cause. “While no car can be completely theft-proof, Kia America has pledged to work closely with local law enforcement in their fight by providing, at no cost, steering wheel locks as an optional safeguard to the concerned owner of steel key-operated Kia vehicles.”

Even if one is not participating in a TikTok challenge while driving, it is important to stay vigilant and aware of the dangers of reckless drivers. Unfortunately, while accidents do happen, the best way to obtain compensation for injuries or wrongful death caused by an accident is to hire a proven injury attorney.

If you or a loved one has been injured in a car accident as a result of someone’s negligence, please contact our office for a free consultation.

What is My Personal Injury Case Worth?