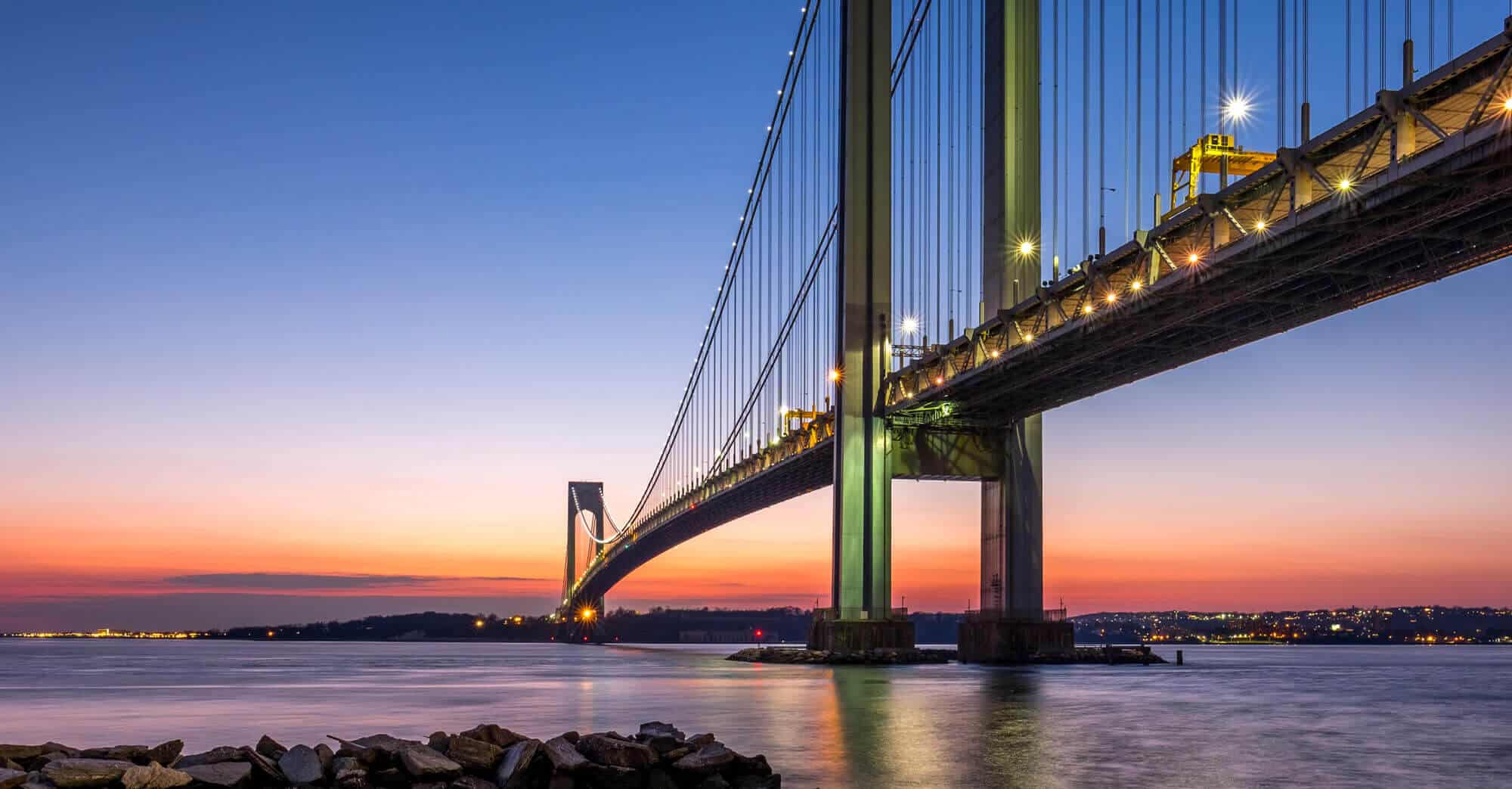 This week at the Detroit Auto Show, General Motors announced its intention to roll out a new generation of driverless motor vehicles by 2019. These new self-driving cars, which lack steering wheels and pedals, will be deployed as ride-hailing vehicles in numerous cities throughout the United States. Whether or not GM’s driverless cars will be able to hit the road in 2019 remains to be seen, as the company must successfully petition the federal government for exemptions from certain federal regulations which, as currently written, only apply to human-operated motor vehicles.

Still, the inevitable introduction of driverless vehicles onto America’s roadways has enormous legal implications. First, it will require an overhaul of of regulatory system for the use and operation of motor vehicles. In addition, the proliferation of self-driving vehicles drastically alter the ways in which a motor vehicle accident case is litigated. Theoretically, human error or negligence will no longer serve as the basis of liability of fault for causing an accident. The injured parties will need to rely upon self-driving software, programs, and other data recording devices to assist in accident reconstruction. GM’s self-driving cars will have not one, but two data recorders which will store, collect, and protect information acquired during trips the vehicles make, which will assist lawyers and investigators in the fact-finding process.

Further, while it is the ultimate goal of the driverless vehicles is to reduce the number of motor vehicle accidents by utilizing impact sensor systems and other safety devices, the current technology cannot predict other human behavior. It can only react to external stimuli. Unless and until all vehicles on the road are driverless, motor vehicle accidents will remain a prevalent danger.

The Law Offices of Louis Grandelli, P.C. specializes in representing those who are injured in motor vehicle accidents. If you or a loved one has been seriously injured, you can contact our office for a free consultation.

Nowhere Else To Walk? A Frozen Path

By Ari Lieberman
Posted in Slip and Fall

The winter can be dangerous. Sometimes sidewalks are covered in sheets of ice, snow and sleet. Many times we find ourselves with nowhere safe to walk without risking slipping and falling, which could result in significant bodily injuries. Our office has had many successes in holding property owners responsible for their failure to provide pathways…