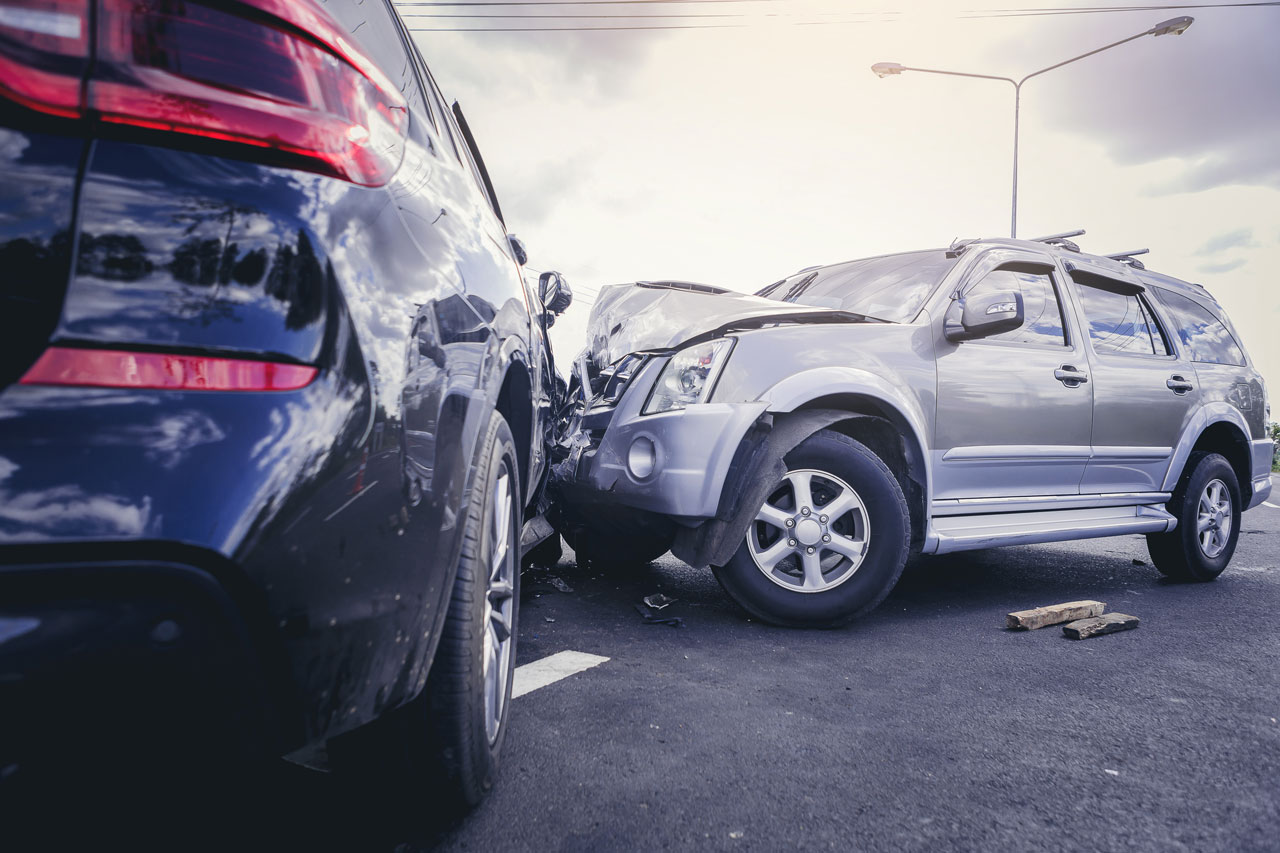 As New York City experiences its most traffic congested summer ever, reckless motorists try desperately to bypass gridlock. Motor vehicle accident lawyers, Grandelli Law cited a survey by Texas A&M’s Transportation Institute, New Yorkers now spend more average time in traffic than motorists in Los Angeles. For the past 30 years, L.A has had the worst traffic in America, but that has changed this season. During the summer months, more and more vehicles are packed onto New York’s streets, creating dangerous situations where drivers speed frequently. These speeding drivers are a leading cause of injury and death for both pedestrians and other motorists alike in the city. The past few weeks motor vehicle accident lawyers have seen an uptick in accidents, and shocking research data has shown just how often traffic laws are violated.

On March 3rd, 75-year-old Staten Island resident was out on his daily walk when he was struck by a vehicle in West Brighton, Staten Island. The victim was crossing the street between Manor Road and Slosson Avenue when he was hit by the 2018 Subaru Crosstrek. Staten Island Live spoke to another resident who lives on the block where the accident occurred. The resident told the newspaper that the victim was a “staple of the neighborhood” and also expressed their concern for the speeding drivers in the area. “These incidents continue to happen over and over again… There is going to be another fatality.” Police officers found the victim unresponsive in the roadway and he was transported to Richmond University Medical Center located in West Brighton. Unfortunately, he was pronounced dead later that day. A study conducted across the city demonstrates the frequency that motorists speed.

A 2021 report by Transportation Alternatives, an organization responsible for promoting safer streets for pedestrians, discovered that the vast majority of New York City drivers exceed the speed limit. Overall, seven out of ten drivers travel faster than the posted speed limit of twenty-five miles per hour. Families for Safe Streets (FSS) and Transportation Alternatives (TA) set up radar guns at five locations around the city, one in each borough. These instruments recorded the speed of drivers passing through certain areas for several hours at a time. The data showed that Staten Island drivers were the worst offenders. On Staten Island, a staggering 94 percent of drivers were recorded exceeding the speed limit. The fastest driver was clocked in at 63 miles per hour, almost three times the posted limit. The large number of speeding drivers, combined with heightened levels of congestion, can lead to dangerous situations for pedestrians and motorists alike.

Electric Bike Accidents Are On The Rise

Electric Bike Accidents In New York City As electric bike accidents and hospitalizations continue to mount, fatalities act as tragic reminders of the dangers of having these unregulated vehicles on the streets. Earlier this month, “Gone Girl” actress Lisa Banes was critically injured by a hit-and-run scooter driver. Banes was hit near Lincoln Center in…