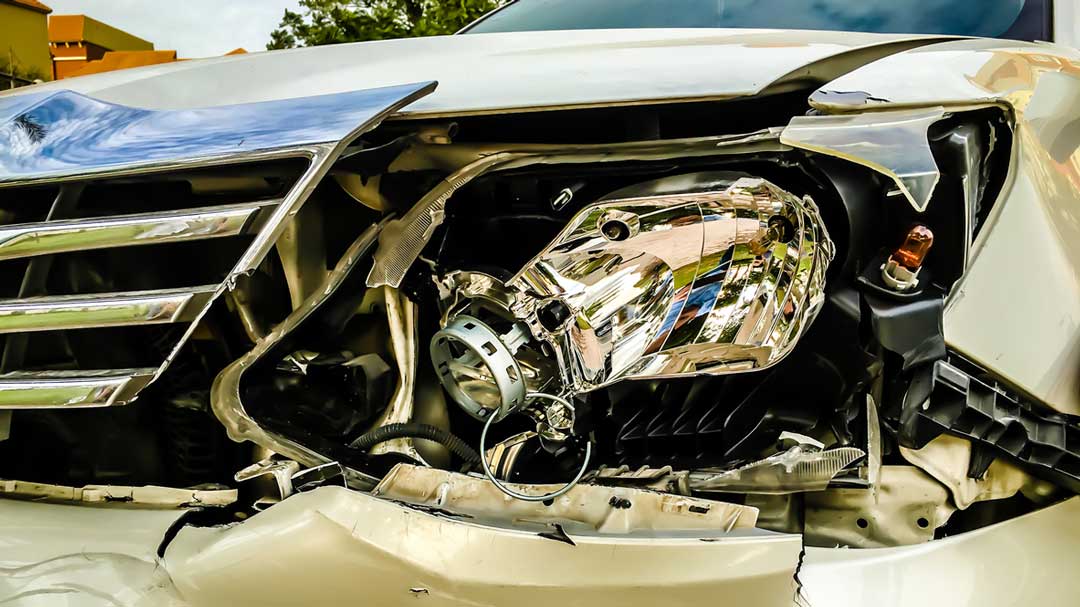 Shortly after a decision by the District Attorney not to charge a woman who fatally struck a delivery man with her car in Queens, a surveillance video surfaced which raises questions about the District Attorney office’s decision. In April of 2021, 37-year-old Xing Long Lin was on his motorbike when he was violently hit from behind by a Mercedes-Benz traveling at an excessive rate of speed down a residential street. A Grandelli Law Firm article from May of 2021 discussed the accident which occurred in busy Astoria, Queens at around 8 pm. After striking Lin, the vehicle proceeded to hit two parked cars and crash into an outdoor dining structure of a crowded restaurant. A 32-year-old woman was injured at the restaurant by flying debris after the Mercedes’ impact. The driver, Maro Andrianou, remained at the scene after the accident and cooperated with authorities. Her lawyers argued that her Mercedes had been rear-ended, causing it to accelerate abruptly, at which point Andrianou lost control of her vehicle before crashing into Lin, parked cars, and the Rosatoro Restaurant. A recently released video casts doubt on the severity of the initial impact that these entities cited as the cause of the accident.

In Mid-November, seven months after the accident, Queens District Attorney Melinda Katz announced that she would not prosecute the driver. In a statement by the District Attorney’s office, the fatal crash may have been attributed to “a mechanical defect…or it may have been attributed to driver error.” The report concludes by affirming that “there is no credible evidence upon which to base a criminal prosecution and our investigation into this tragedy is closed.” After this announcement, on December 2, Streetsblog published an article releasing video footage of the first collision showing Andrianou being rear-ended by another car, prompting the apparent loss of control of her own vehicle. Interestingly, the 15-second clip shows a light impact, hardly the kind of collision that was described to have set off the deadly chain of events.

The video, shared by Andrianou’s attorney, shows the Mercedes stopped between two cars waiting for the traffic light ahead of them to turn green. The car in front of her begins moving forward, as does the car behind her. Andrianou, did not advance towards the intersection. Shortly thereafter, the silver SUV behind her lightly taps into the back of the Mercedes. Andrianou then accelerates suddenly from a complete stand-still and begins her nearly 1,200-foot ride which ended after burying her car in the Rosatoro restaurant. Nahar Anin-Aminof, the woman who was injured at the restaurant, is bringing a civil suit against Adrianou. The suit alleges that the crash was due to Adrianou’s “negligence, carelessness, recklessness and wanton disregard.” Although vehicle-related tragedies are far too common in New York City, the best way to protect yourself and your family in case of an accident is to trust in a proven injury attorney.

Automated driving systems (ADS) are a highly sought-after feature for customers in the market for a new car. However convenient ADS may be for the driver behind the wheel, it comes with myriad of risks and raises safety concerns not only for the driver and passengers of the ADS-enabled motor vehicle, but for other motorists…