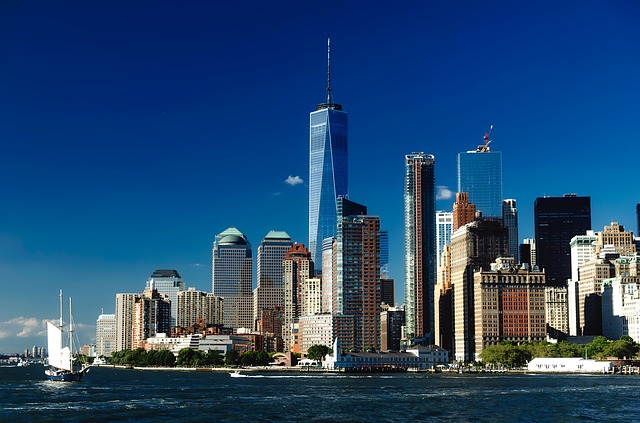 On Wednesday, June 12th, a United States House of Representatives panel voted unanimously to pass a bill that will permanently reauthorize the 9/11 victims compensation fund. In a recent congressional hearing former The Daily Show host, Jon Stewart, a 9/11 Memorial & Museum board member, exhibited a highly impassioned conviction for the countless men and women alike who are continuously falling ill due to the exposure of Ground Zero toxins. Since the attack, hundreds of thousands of survivors, first responders, and neighborhood inhabitants have developed fatal illnesses including but not limited to: rare cancers, mesothelioma, and malignant melanoma. The current law regarding the 9/11 victims compensation fund was last renewed in 2015 where congress allotted $4.6 billion bringing the sum total of the fund throughout the years to a whopping $7.4 billion. The fund is not set to expire until the year 2020, however, the fund’s administrator recently announced that there was insufficient funding making it non feasible to pay all claims. In the event that it passes, the new bill will subsequently extend funding for the next 70 years. Now that the bill has passed the House Judiciary Committee, Senator Chuck Schumer is calling on Republican representatives to support it within the House—and, as a result, for the Senate to deliberate it as a stand-alone bill. Lou Alvarez, a 53 year old cancer-stricken 9/11 first responder who testified alongside Jon Stewart at the hearing is now on hospice care. Despite having his 69th round of chemo-therapy the very next day Alvarez agreed to testify at the hearing in hopes of swaying votes toward reauthorizing the September 11th Victim Compensation Fund. Fewer than half of the Constitution, Civil Rights and Civil Liberties subcommittee showed up to the hearing to hear first responders such as Alvarez speak. “Sick and dying, they brought themselves down here to speak — to no one,” Stewart said. “Shameful. It’s an embarrassment to the country, and it is a stain on this institution.” Stewart received a standing ovation for his remarks and courage in the fight for the heroes of 9/11.

If you were injured and present at the crash site or within the “NYC Exposure Zone” during the “immediate aftermath” of the terrorist attack, then you are entitled to compensation. Persons eligible to recover include those who were present for the attack, those who lived in the area after the attack, and those who commuted to work in the vicinity afterwards.

If you or a loved one has a claim as a result of the September 11 attack and require our assistance, please contact our office for a free consultation.

NYC Bus Accident Lawyer At least thirty people were injured last week in Brooklyn when a bus carrying adults with special needs collided head on with another vehicle. According to the New York Post, the school was heading west near Avenue U and East 61st in the Mill Basin area of Brooklyn at the time of…