NYC Experiences An Increase In Cyclist Injury Due To Coronavirus 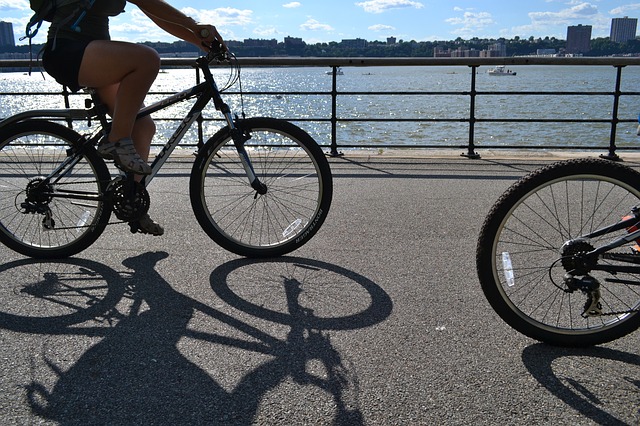 As New York City continues to deal with the COVID-19 pandemic, more people are turning to bicycles as an alternative to public transportation. Wanting to minimize the risk of contamination on mass transit, taxis, ubers or rideshares, and taking advantage of the warmer weather, commuters have adopted bicycles as their main source of getting around. Since the outbreak of the pandemic in March, there has been a surge of cyclists on the streets of New York. Citi Bike, the city’s public bike sharing system reported a 67% increase in rides for March compared to the same time last year. Due to the increase in riders, cyclist injuries have also increased sharply. According to the NYPD, cyclist injuries are up 43% compared to March of 2019.

Being involved in a bicycle accident can be extremely dangerous and often results in serious injuries. The majority of cyclist accidents in New York City are caused by distracted or careless motor vehicle drivers. According to the New York Times, being involved in a motor vehicle or bicycle accident “can leave someone with serious injuries and expensive medical bills. It can become difficult to earn a living, to care for children or to use the subway and buses.” While citywide safety plans such as Vision Zero are designed to keep cyclists and pedestrians safe, there are still frequent accidents. In collisions with vehicles, the cyclists are overwhelmingly not at fault. The same New York Times article reported that less than 5 percent of fatal crashes in 2019 were due to pedestrian or cyclist error.

In addition, the reopening of the city has created a new hazard for cyclists. In accordance with easing restrictions for restaurants, owners are taking advantage of outdoor seating policies. Restaurants are moving as much seating outdoors as possible in order to attract customers and stay open for business. While this may be an attractive option for the owners, these seating arrangements can often impede traffic and bike lanes, creating perilous obstacles for cyclists. Bikers may be forced to weave between tables and chairs, or merge into traffic to avoid the outdoor restaurants. While the New York City has instituted guidelines designed to protect cyclists, the limited road space presents a hazard.

If you or a loved one has been injured in a bicycle accident as a result of someone’s negligence, please contact our office for a free consultation.

By uberuser
Posted in Environmental

Grumman Contamination & The Bethpage Toxic Plume It was recently uncovered that Grumman, the aerospace and defense technology behemoth once based in Nassau County, Long Island, knew for decades that toxic chemicals from its property were contaminating local groundwater and hid the truth, according to a groundbreaking Newsday investigation. The company, which holds a once-600…