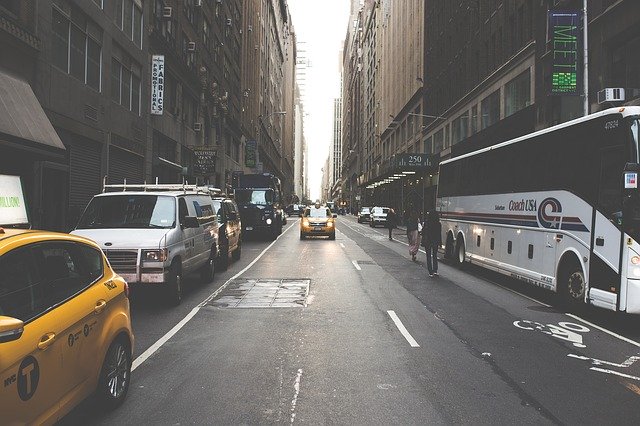 As New York City implemented its Corona Virus quarantine, the overall number of car accidents on its streets decreased.  Despite the decrease in accidents, motorist fatalities skyrocketed. This surprising trend is due to the fact that less vehicles on the road led to more speeding, a top cause of death in the U.S.  The consequences of this phenomenon are being felt nationwide. The dramatic number of roadway fatalities this year can be attributed to speeding and reckless driving, behaviors that can cause serious injury or even death.

According to a report by the National Safety Council (NSC), New York State experienced a 17% increase in roadway deaths during the first three months of this year. Nationwide, the number of fatal accidents per-miles-driven increased by 14% when comparing March 2020 to the March 2019 rate. Not only is New York City facing the consequences of reckless drivers, the whole country is witnessing their roadways become more dangerous. Nationally, the total number of fatal accidents decreased by 8%, while the average number of miles driven dropped 18% during the same time. The National Safety Council considers a fatality to include anyone killed by a vehicle, including pedestrians, cyclists, drivers, and/or passengers. This data is both shocking and concerning to experts. Ken Kolosh, manager of statistics for the NSC told reporters at NPR News, “When we see the combination of both a dramatic decrease in number of total deaths coupled with a dramatic increase in the fatality rate on our roads, that was very surprising.”

According to Reuters, the ratio of fatal crashes to all collisions for New York City increased by a staggering 167% in April compared to the previous year. Data from the traffic analytics company INRIX shows how vehicles are driving dramatically faster. In April of 2019, the average speed of a vehicle was 28 miles per hour compared to 41 miles per hour this year, an increase of 44%. Although motor vehicle crashes became less frequent, the accidents that do occur are more serious. “On city streets, when there’s a collision at low speeds, we see crashes that result in fender-benders,” said Joe Cutrufo, a spokesperson for Transportation Alternative, a group that advocates for safer and more efficient methods of commuting in New York City. “But as driver speeds increase, the greater the likelihood that those crashes result in funerals.” Emptier streets and less traffic have encouraged some drivers to disregard speed limits, putting themselves, and others, at serious risk.

If you or a loved one has been injured in a motor vehicle accident as result of someone’s negligence, please contact our office for a free consultation.

Court Is In Session (With New Guidelines)

By uberuser
Posted in News

By Luiz Raible. As New York State continues its reopening process, its court system, which is now again operational, has to follow new guidelines in order to promote safety during the COVID-19 pandemic. Since March, courts have been generally closed with a few exceptions due to health and safety concerns. No trials, pleas, grand juries,…