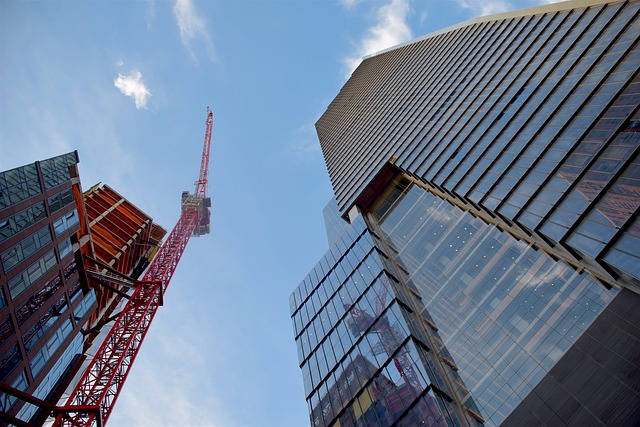 Construction work is inherently dangerous. The job requires workers to climb scaffolds and ladders to great heights, operate heavy machinery and power tools, and carry out physically demanding activities. Unfortunately, injuries and fatalities are a reality in this line of work. According to the CDC, falls remain the leading cause of construction worker fatalities, making up about one-third of on-the-job deaths. In 2017, there were 366 fatal fall fatalities out of 971 total construction-related fatalities. Although new procedures for virtually inspecting jobsites are being tested through pilot programs, construction work remains hazardous and worker safety should remain paramount.

On February 26, a construction worker fell 16 floors to his death from the NYU Langone Ambulatory Care Center located on E. 41st street and Third Avenue in Manhattan. The 52-year old Long Island resident was pronounced dead at the scene from trauma to his body. The man, whose name was not released, was a unionized sheet metal worker who had been with the Local 28 for 24 years. Data from 2017 shows that around two-thirds of fatal falls were from scaffolds, roofs, and ladders. The CDC also notes that 60% of fatal falls occur in small businesses with less than 10 employees. Additionally, while Hispanics make up 29% of the construction workforce in the U.S, they account for 39% of fatal falls. Employers must comply with various safety procedures to ensure their workers are prepared in case of an accident.

The second most common cause of death for construction workers is being struck by an object.  On March 22nd, a construction worker was killed after the 10-foot trench he was working in collapsed around him, burying him in dirt. The accident occurred in the town of Woodbury in the Hudson Valley region in Orange County. The 43-year old worker was pronounced dead at the scene and police said there was no trench box present at the site. A trench box is a protective system designed to keep trench walls from caving in. The Occupational Safety and Health Administration (OSHA) regulations state that when a trench is dug 5 feet or deeper, a protective system, such as a trench box, must be used. The guidelines also note that while “trench collapse and cave-ins are a serious threat to workers…they can be prevented.” OSHA reminds employers that “worker safety is a priority” and to “prepare a safe trench, protect workers from a cave-in by using protective systems, and inspect the trench for hazards.”

New York has laws that are designed to protect construction workers and encourage building owners and general contractors to ensure that their sites are run safely.  New York’s Labor Law Section 240(1) creates strict liability for owners and general contractors who fail to provide adequate safety equipment for work being done at elevated heights, or to protect worker’s from falling objects.

If you or someone you know has been seriously injured in an accident on a construction site, contact The Grandelli Firm to discuss your rights.

Non-Delegable Duty Of A Building Owner And General Contractor Under Labor Law § 240(1).

By uberuser
Posted in Construction Accidents

NY Scaffold Law If you have lived in New York City for any amount of time, you have seen your fair share of construction sites, scaffolds, and cranes the size of the skyscrapers. One of the most vital, but understated, bloodlines of the City’s infrastructure is the community of construction workers that works tirelessly to…