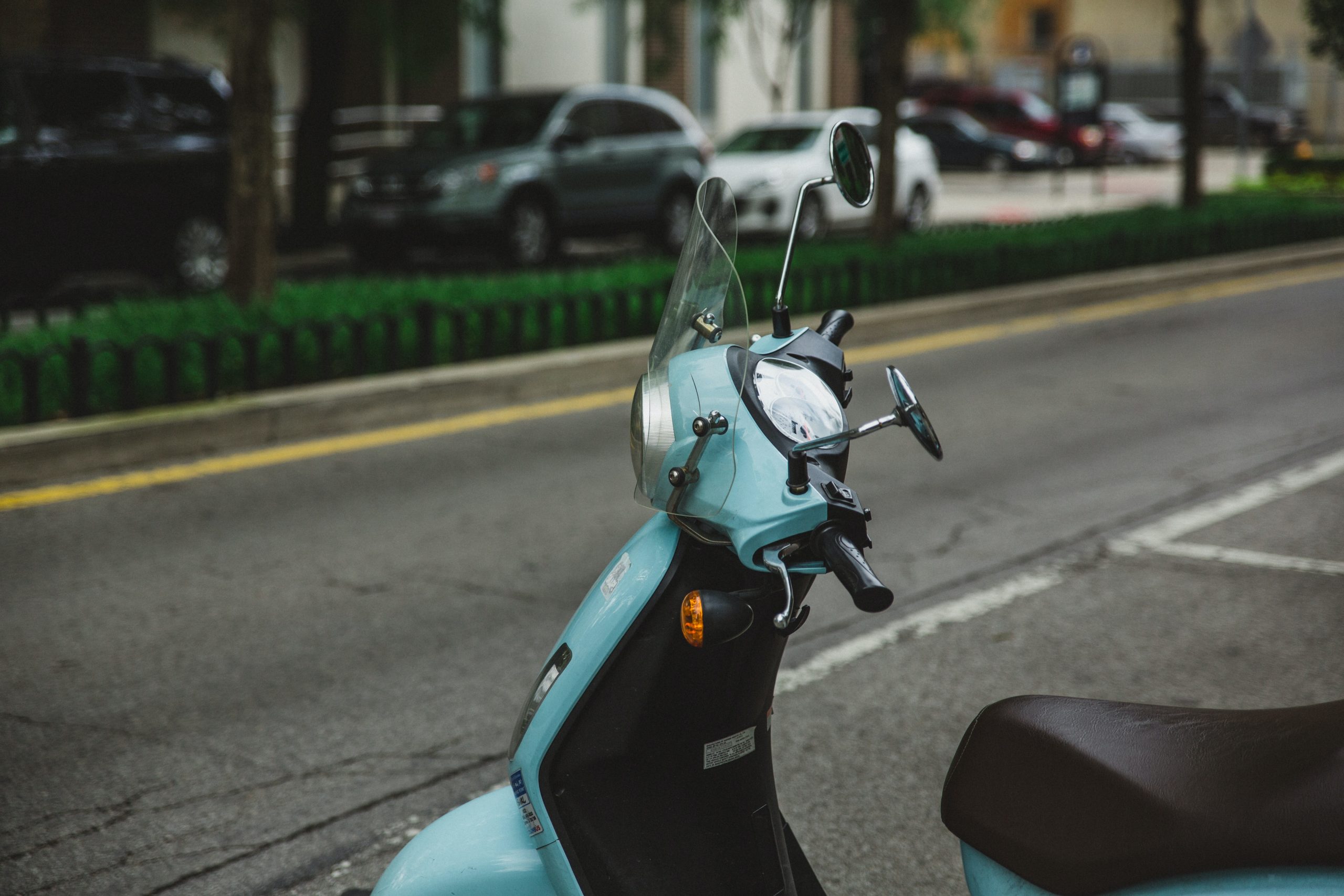 After its services had been suspended last month following the death of three riders, the ride-share company will redeploy its electric mopeds to New York City streets this week. Revel has been involved with ongoing negotiations with city officials, and will maintain a suspension on their services from midnight to 5 a.m. for at least 60 days following their return. In order to resume their operations, Revel pledges to increase customer safety with mandatory helmet rules, training videos, and strict penalties for negligent riders. These features are aimed at creating a safer riding experience while complying with city mandates. During the next month, the company aims to return around 3000 of its mopeds to New York City.

The company is hoping to reduce accidents on their product by introducing new rules for customers.  However, Revel has determined that since the mopeds do not exceed 30 miles per hour, they will not require driver’s license is not required to ride.  This rule clearly poses a risk to those unfamiliar the traffic laws and regulations, who are attempting to traverse New York City streets. According to 2020 data, 17 percent of crashes occurred on a customer’s first ride with an increase in crash rate of 59 percent during overnight hours.

Other rules instituted by Revel including that the Revel app now requires riders to upload a photo of themselves (and their passenger if applicable) wearing a helmet before the moped can be unlocked. In a statement by Frank Reig, Revel’s co-founder and chief executive, he outlined the severe penalties that will be applied if customers violate these new policies. “If you think it’s funny to take a photo without a helmet or take a photo of your foot, at first you’ll be temporarily suspended for seven days, and then after that, you’re gone forever.” In three out of five serious accidents which led to injury, riders were not wearing their provided helmet. In addition to helmet verification, the app now includes new features aimed to promote rider safety. First time riders must watch a 3-minute video where an instructor discusses the basic operation of the moped.

The app will now also include a 21-question quiz that both new and returning customers must ace before they are allowed to ride. Questions are designed to enforce proper usage of the moped and attention to safety while on the road. Examples include “Who can I share my account with” (answer: nobody) and “How will your Revel membership be affected if you drive a Revel without wearing a helmet?” (answer: A seven-day suspension). Sharing an account, riding with a minor, riding on a sidewalk or any road with a speed limit over 40, and failure to report an accident will result in a permanent suspension from the service. Riding without a helmet, riding in a bike lane, failing to respect stop signs and stoplights, and riding the wrong way down a one-way street will result in a temporary suspension for the first offense and a permanent suspension for any subsequent violation. Revel will now also use GPS data to automatically penalize riders who are detected going the wrong direction on one-way streets.

If you or a loved one has been injured in a ride-share vehicle accident as result of someone’s negligence, please contact our office for a free consultation.

By Luiz Raible As New York City implemented its Corona Virus quarantine, the overall number of car accidents on its streets decreased.  Despite the decrease in accidents, motorist fatalities skyrocketed. This surprising trend is due to the fact that less vehicles on the road led to more speeding, a top cause of death in the…