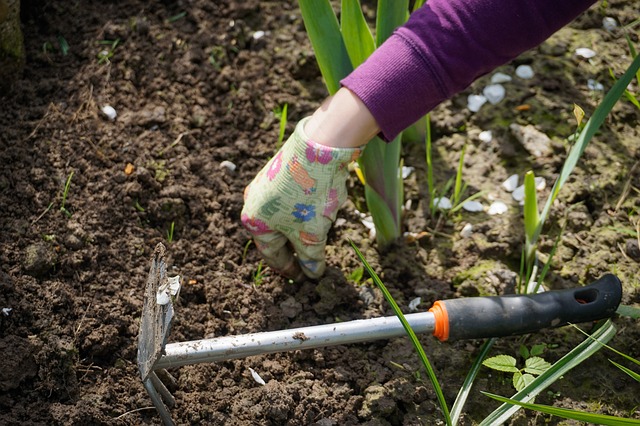 Glyphosate, better known as “RoundUp”, is a weed killer used to combat poison ivy, kudzu, dandelions, and other weeds. According to the Environmental Protection Agency, it is ranked as the second most widely used U.S. lawn and garden weed killer in the country. While glyphosate is used predominantly in agriculture, it is commonly found in peoples’ garages for home use.

In March 2015, the World Health Organization (“WHO”) reassessed the safety of the product and determined that it is “probably carcinogenic to humans”, and that the substance can cause non-Hodgkin’s lymphoma.

Following release of the WHO findings on glyphosate, Monsanto, the company that manufactures the substance, became the target of over 10,000 lawsuits alleging that their product caused cancer in many people.

This year, Edwin Hardeman, the first cancer patient to sue Monsanto, was awarded approximately $80 million by a federal jury in California. The verdict consisted of approximately $5.27 million in compensatory damages for Mr. Hardeman’s pain and suffering, and another $75 million in punitive damages against Monsanto. While the punitive damages award was reduced by the Court, Mr. Hardeman’s award marked a major victory for him and all those injured individuals who were exposed to the harmful substance.

If you or a loved believe you developed non-Hodgkin’s Lymphoma as a result of exposure to this harmful product, please call our office today for a free consultation because you may be entitled to compensation.

By uberuser
Posted in News

Associate attorney Stephen Wagner of the Law Office of Louis Grandelli, P.C., recently authored an article on trial strategy published in the New York Law Journal.  Entitled “Become a Better Trial Lawyer by Acting the Part”, Wagner’s piece explores the unconventional use of acting techniques to become a better trial lawyer.  Read it in full…