Slip And Fall On Snow/Ice, Do I Have A Case? 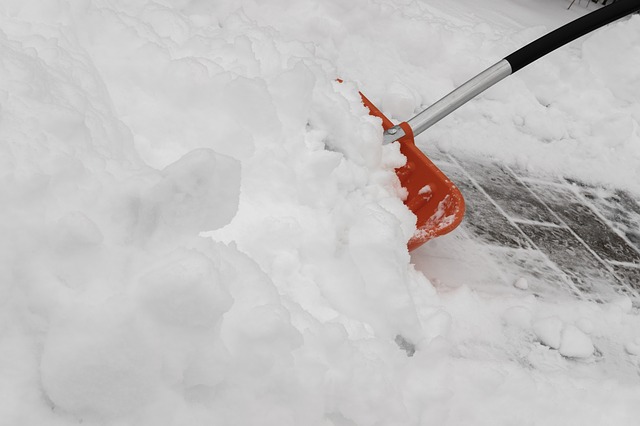 Following last week’s snow storm in New York City, a significant amount of residual snow and ice still remains on the ground. If you have slipped on snow or ice and sustained a serious injury, here are some important things to keep in mind to determine if you could be entitled to compensation for your injuries:

Slip And Fall On Snow Or Ice Guidelines

Under New York law, generally, if there is active precipitation, like snow or sleet, under the “Storm in Progress,” doctrine, a landowner or occupant of land (person/company/organization; usually a tenant) has no obligation to remove the snow and ice until after a reasonable amount of time after the storm has passed.

The reasonable period of time provided for a landowner to remedy the snowy and icy condition provides notice of the condition.  That is, the landowner must have known or should have known of the dangerous condition presented by the snow and/or ice. The amount of time that is considered reasonable is based on a number of factors, including what time the storm ended, how long after the cessation of the storm your accident occurred, the amount of accumulation and the type of property where the accident occurs. For example, a homeowner will be afforded more time than a retail store owner to clear away snow and ice. A city, county, borough, municipality, or county will be given the most time out of all of these groups since the areas that they have to inspect and clear is much larger.

Something that could interfere or minimize the award you could potentially receive in this type of slip-and-fall case is a defendant landowner arguing that you could have taken an alternate path; that there were other areas you could have walked to avoid stepping on snow or ice.  Claiming that the injured party was partly at fault for the incident is a common defense for property owners in a slip and fall accident.

We Will Fight For Your Claim

At the Law Offices of Louis Grandelli, we are highly skilled in handling slip-and-fall cases on snow and ice. We have argued and won cases up to the State’s appellate courts, establishing new law in the area.  We have successfully demonstrated against both public and private entities that the defendants negligently failed to meet their duty to provide a safe place for our clients to walk, and that our clients were free from negligence in the happening of the accident.  We fight hard and explore all angles of every incident to ensure that you obtain the highest award possible. Of note, in one of our numerous success stories, a 49-year-old woman was awarded $850,000 who had suffered serious injuries, including an arm fracture, after falling on ice in the roadway in front of her house. If you or someone close to you has suffered a personal injury such as falling on snow or ice, an automobile accident or construction accident, we provide a free consultation. Call us at 212-668-8400 to set up an appointment today.

How Will The COVID-19 Vaccine Affect My Personal Injury Case?

On Friday, December 11, the Food and Drug Administration approved Pfizer’s COVID-19 vaccine for emergency use, after a large scale clinical trial of 44,000 people showed the vaccine to be 95% effective. With millions of vaccine doses shipped throughout the United States and ready for use, the impact on many aspects of American life will be significant. In…