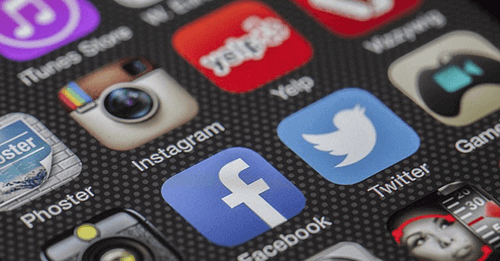 Plaintiffs’ personal injury attorneys face new and difficult challenges associated with the proliferation of social media as evidence. Today, there are a multitude of platforms on which anyone can voluntarily share information about their daily lives and routines with other members of the public.

While social media helps people share ideas and connect with others, what you, as a personal injury plaintiff, post on social media may be used against you in your lawsuit.

For example, if you break your leg in a motor vehicle accident in New York, you may have a claim for the pain and suffering you experienced as a result of your injury. You could allege that, as a result of that accident, you now experience chronic pain, a lack of mobility, and the inability to engage in physical activities such as hiking and baseball, which were once part of your daily life. Should the attorney for the defendant discover that you posted a picture of you and your baseball team hoisting your team’s summer league trophy to Instagram, or started a Facebook poll asking your friends which mountain you should try and scale next, that attorney will invariably seek to use social media as evidence against you and undermine your claims.

Even something as innocuous as a picture of you sitting down in your backyard, enjoying a barbeque and smiling after your accident may become the subject of a discovery dispute should the defense find out such a photo exists.

New York courts have grappled with and continue to grapple with social media as evidence issues, ranging from the relevance of the materials sought, to the privacy concerns implicated as well as the factual showing a party must make when attempting to obtain information from your social media. Our personal injury lawyers are aware of the challenges that social media as evidence presents, and how those challenges shape personal injury litigation.

If you are injured due to the negligence of another person or entity, it is prudent to discuss your claims with an attorney and cease all social media use until you’ve spoken to an attorney regarding the issues that may arise in your claim. It is in your best interests not to discuss your case on the internet. It can only serve to harm your case. This includes sending private messages on any platform. Furthermore, do not share with others your medical treatment progress. In addition, if you know your family is active on social media, it is advisable to speak with them about refraining from including you in their social media use until the conclusion of your case.

Train Derailment Lawyers New Yorkers regularly rely on public transportation to navigate the five boroughs. Whether traveling by train, subway, or ferry, New Yorkers can expect to face a myriad of issues on their daily voyages, ranging from overcrowded platforms, to mechanical issues. This summer has seen its fair share of delays, and recently derailments….