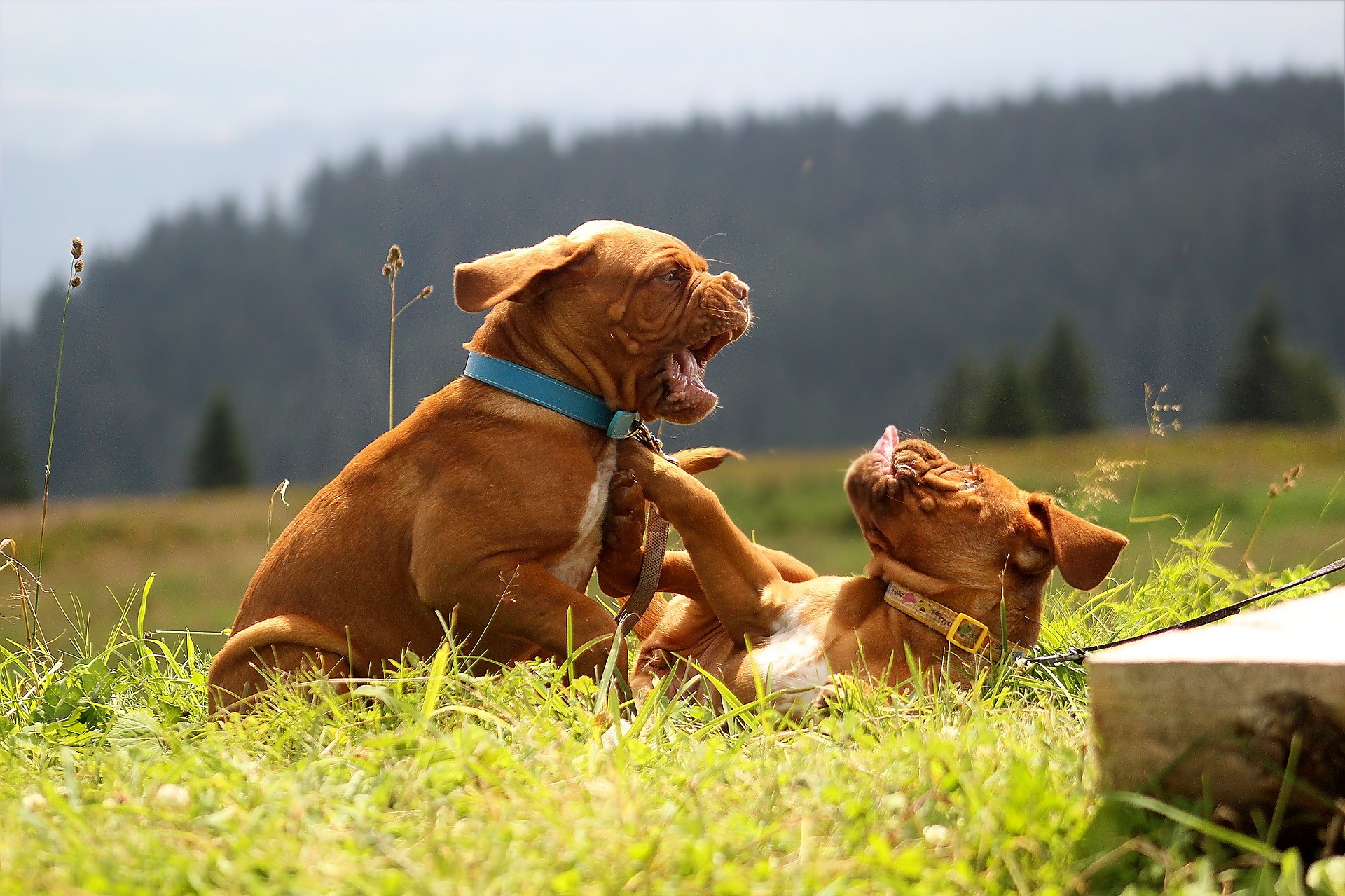 If you are a dog owner living in New York, it’s critical to understand the laws that have been enacted, at all levels of government, regarding your furry companion.

The New York City Economic Development Corporation reported that there are approximately 1.1 million pets in the City of New York, with dogs making up over half that number. If you are a New York City resident, you have probably encountered your fair share of dogs. Leashed, unleashed, chasing a ball or chewing on a bone, dogs are everywhere. As omnipresent as they are, dogs often share outdoor spaces with our friends, family, and perhaps most importantly, our children.

Children are the most common victims of dog bites. Between 2000-2018, 45.9% of dog bite deaths occurred in people under 16, and the highest percentage of dog bite deaths were in children 2 years or younger. With more people buying or adopting dogs as a result of the coronavirus pandemic, dog bite injuries have increased by almost 300%. Several studies have found that dog bite events have increased because of less adult supervision, and an increase in the amount of time kids and dogs were spending together.

New York Agriculture & Markets Code Section 123 pertains to civil liability that may exist when your dog, or someone else’s dog, injures another person.

This statute also covers non-bite injuries, like those suffered when a dog tackles a person to the ground. Specifically, the statute holds that the owner of a previously adjudicated “dangerous dog” is liable if the dog causes injuries to another person, livestock, or animal. “Dangerous dog” is defined as a dog that attacks and either injures or kills a person, farm animal, or pet without justification; or behaves in a way that causes a reasonable person to believe that the dog poses a “serious and unjustified imminent threat of serious physical injury or death.” Importantly, this statute does not apply to law enforcement dogs such as those used by the New York City Police Department.

While the money damages recoverable under New York Agriculture & Markets Code Section 123 are limited to the injured person or animal’s medical bills, the law further permits injured persons to recover other types of damages, such as damages for past and future pain and suffering. In order to do so, the victim must prove that the dog owner or keeper was negligent. Specifically, the victim must prove that the dog owner failed to use reasonable care to prevent the injuries from occurring. What the injured party needs to show is that the dog’s owner knew or should have known that the dog had vicious propensities.  Prior bites, attacks and aggressive behavior can all be indicia of vicious propensities.

The Grandelli Firm has always strived to fight for the rights of dog bite victims and will engage the resources necessary to try to prove liability on the owner.

On June 23, 2022, the FDA announced a recall for Daily Harvest’s French Lentil + Leek Crumble, a crunchy plant-based dish, after it was reported that approximately 470 people have gotten sick after consuming the product. Many experienced food poisoning which caused gastrointestinal and liver function issues.   Daily Harvest is a prepared food delivery service….