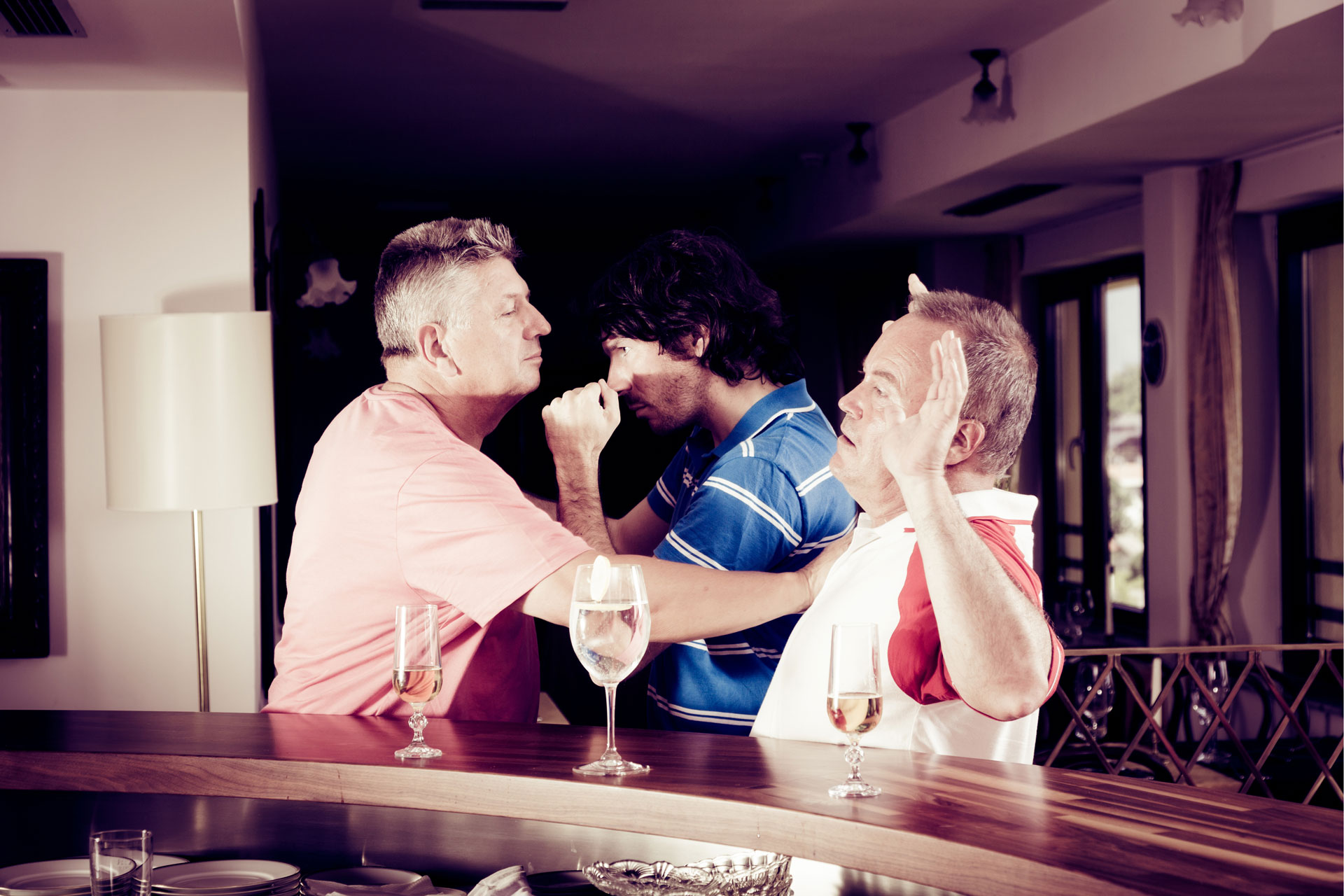 Imagine the following scenario:  you’re walking your dog on the sidewalk in New York, when a drunk man exits the neighborhood bar, bumps into you, and then proceeds to shatter his beer bottle on your head. Who, if anyone, is liable for this incident? The obvious answer is the tortfeasor – the drunk man who assaulted you. However, that man will likely not have any insurance coverage for the incident and you’ll have a difficult time trying to go after his assets. The less obvious answer is that the bar may be liable to you under New York State’s Dram Shop Act.

The Dram Shop Act provides for recovery against an establishment where it unlawfully sells, provides, or assists in providing alcohol to an intoxicated person, and that further intoxication results in another individual’s injury.

In short, The Dram Shop Act provides that if a patron is “visibly intoxicated”, a New York establishment is barred from serving that patron alcohol. In Carver v PJ Carney’s, 103 AD3d 447 (1st Dept 2013), the Appellate Division considered a case where an intoxicated individual struck the face of the plaintiff on the sidewalk outside of the establishment. While the bartender stated that he did not know the patron was “intoxicated”, two witnesses testified that the patron was served alcohol despite his being unsteady, aggressive, and boisterous. In that case, the Appellate Court found that the case should not be dismissed on motion and should be decided by a jury.

Due to the fact-specific nature of any case involving Dram Shop Act liability, it is imperative that you contact an attorney as soon as possible so that they can immediately investigate the details surrounding an incident involving an apparently intoxicated individual, including identifying witnesses, securing video evidence, and obtaining records from the establishment.

If you or someone you love has been injured by someone who appears to be intoxicated, please do not hesitate to contact our lawyers for a free legal consultation at 212-668-8400.

Last week, four teenagers were killed in a car accident in New York, which may have been caused due to a social media challenge circulating on the TikTok phone application. A total of six people were in the vehicle when the collision occurred in Buffalo, New York. The four teenagers, aged 19, 17, 16, and…