Electric Bike Accidents Are On The Rise 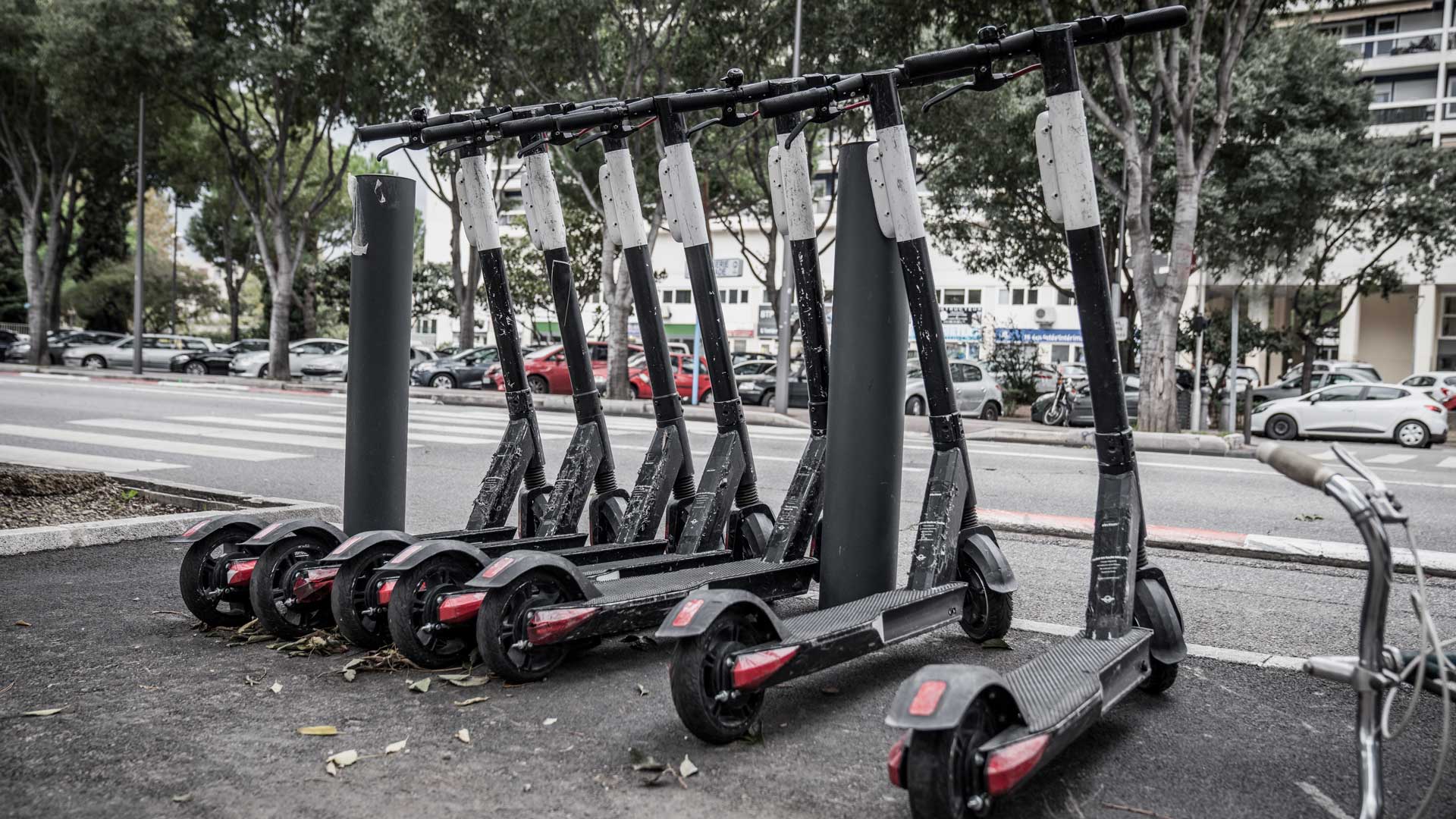 As electric bike accidents and hospitalizations continue to mount, fatalities act as tragic reminders of the dangers of having these unregulated vehicles on the streets. Earlier this month, “Gone Girl” actress Lisa Banes was critically injured by a hit-and-run scooter driver. Banes was hit near Lincoln Center in Manhattan on June 4th while crossing the street. The electric moped sped off and police are still attempting to identify the driver. The actress suffered a traumatic brain injury and was taken to Mount Sinai Morningside Hospital. Unfortunately, she was unable to recover. Sadly, this was not an isolated incident.  Several other pedestrians have been injured due to e-bikes riding recklessly through the five boroughs.  According to the New York City Department of Transportation data, e-bike fatalities have increased a staggering 233 percent from 2019 to 2020.

In mid-April, an e-biker crashed into a 67-year-old photographer in Midtown Manhattan. The victim anonymously reported that she suffered a fractured left hip, which required surgery. She was admitted to Lenox Hill hospital for five days and missed a total of six weeks from work. She had some choice words to say about the driver of the e-bike who hit her, “They’re all over and they’re going the wrong way and they’re going fast and they don’t stop at the lights. They don’t care. They will hit you if you are in their way. The city has to regulate this because it’s so out of control.”

Another victim, Neil Fazel, talked to the New York Post about his “run-in” with an e-bike. The 54-year-old told the newspaper that he was running along the East Drive of Central Park in early December. Although he was “hugging the side of the road” an e-bike “came out of nowhere” and struck him from behind. The right handle bar of the bike dug into Fazel’s back and pushed him violently to the ground. As he fell, he tried to break his fall as best he could with his hand. This accident resulted in Fazel suffering elevated eye pressure, a non-displaced fractured rib, and an injury to his hand, which he now wears a brace for. Fazel noted how e-bikes are exceptionally dangerous due to their speed, “You don’t hear them,” he said. “They have the momentum of a motorcycle. I have some sympathy for people who use these to survive … but they go faster than the fastest cyclist … they go faster than some cars.”

Under New York State law, electric bikes are classified in the same category as pedal bicycles. Although similar on paper, e-bikes can travel up to speeds of 25 miles per hour, the prevailing speed limit for motor vehicle traffic within New York City, and much faster than the quickest cyclist. In addition, since they are not required to be registered with license plates, many riders treat stop signs and traffic lights as optional. Following various accidents, the Community Board 7 committee has voted to ban electric bikes from using cyclist lanes. This board is responsible for an area on the Upper West Side of Manhattan, which has seen multiple similar accidents occur due to e-bikes speeding down streets. The board also discussed mandatory helmet laws and a minimum age requirement for e-bike riders, details that will be further discussed in the coming weeks.

Been Or Know A Victim Of An Electric Bike Accident?

If you or a loved one has been injured in an e-scooter or bike-share accident as a result of someone’s negligence, please contact our office for a free consultation.

On May 19th, a construction supervisor was tragically killed and another worker injured in a construction accident, when an elevator abruptly crashed down four floors in the Bronx. According to CBS News, the incident occurred at around 8:15 in the morning at 20 Bruckner Boulevard in Mott Haven. Eyewitness reports attested that two employees of…