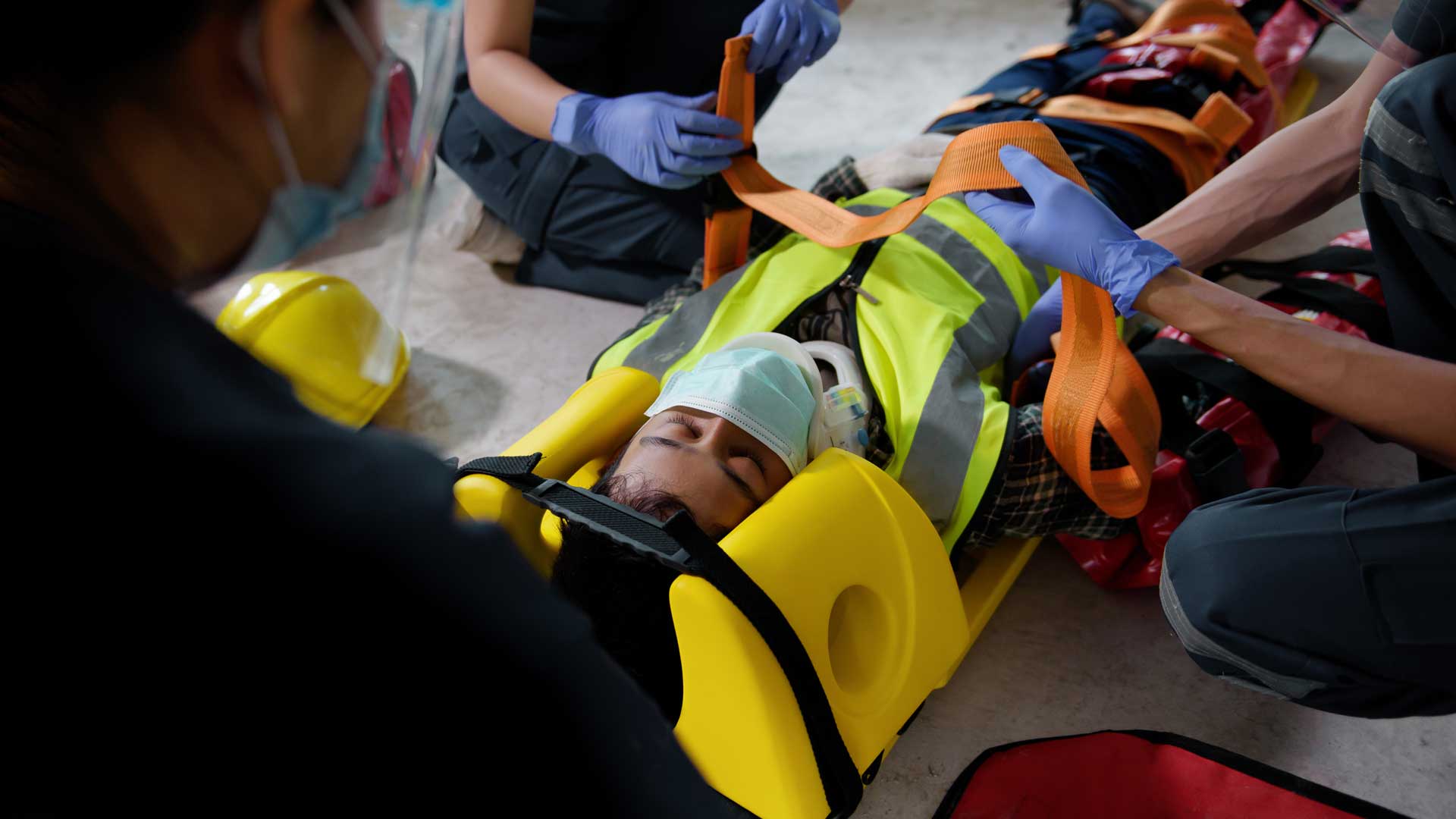 On May 19th, a construction supervisor was tragically killed and another worker injured in a construction accident, when an elevator abruptly crashed down four floors in the Bronx. According to CBS News, the incident occurred at around 8:15 in the morning at 20 Bruckner Boulevard in Mott Haven. Eyewitness reports attested that two employees of SDI Construction were in the process of loading equipment into the elevator, when it suddenly fell. When first responders arrived at the scene, the two men were found unconscious in the elevator. The 30-year-old site supervisor was pronounced dead at the scene, while the 29-year-old construction worker was taken to Lincoln Hospital in critical condition. The New York City Department of Buildings (DOB) released a statement saying, “Every worker who leaves for the job site in the morning deserves to come home safely at night…We are committed to finding out how this tragic incident occurred, and if we find that safety rules were ignored, we will hold those responsible to account.” It is still unclear what caused the elevator to collapse. The workers had proper permits for elevator work and the building had multiple active construction permits including: interior renovation, exterior work, vertical enlargement, and change of use. All construction on the building has been halted as the investigation takes place.

According to the CDC, falls remain the leading cause of construction worker fatalities, accounting for about one-third of workplace deaths. In 2017, there were 366 fatal fall fatalities out of 971 total construction-related fatalities. Although new procedures for virtually inspecting jobsites are being tested through pilot programs, construction work remains hazardous and worker safety should remain paramount. In addition, according to the Electronic Library of Construction Occupational Safety & Health (ELCOSH), the leading cause of death when working on, or near, elevators is falls. Falls while repairing, working in the elevator shaft, or working near elevators makes up 49% of construction deaths from elevators between 1992 and 2003. Other causes of death include being struck by, caught by, and crushed by elevators.

If you or a loved one has been injured in a workplace related accident as result of someone’s negligence, please contact our office for a free consultation.

Last week, a construction worker in Brooklyn fell off a roof due to the floor collapsing beneath him, causing him to fall 40 feet to the ground. The construction workplace accident occurred at approximately 8:30 a.m. on Thursday, May 27, when the worker fell from the roof of the Flatbush Savings Bank which was in…