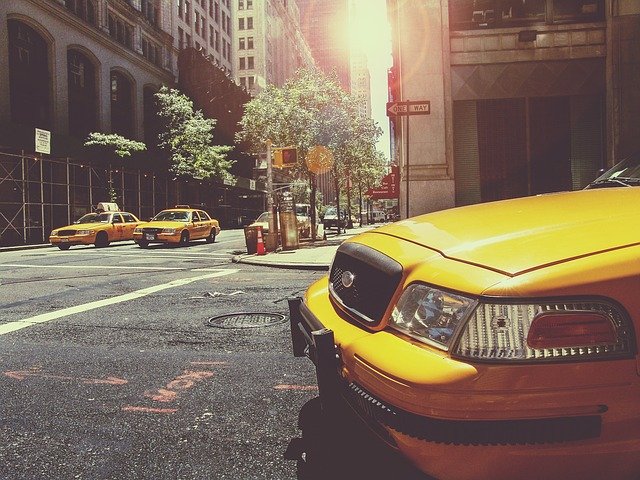 A new law was recently signed with the goal of making roads more safe. Drivers who get into an accident allegedly caused by a personal medical condition will not be able to drive until the Department of Motor Vehicles conducts a thorough investigation into the circumstances surrounding the accident and the claimed medical condition. Previously, if a driver claimed an accident was due to a medical condition, the Department of Motor Vehicles would still permit the person to keep his or her driver’s license while the DMV conducted a further investigation into the driver’s medical history before issuing any license restrictions or revocations.

The law was signed after a motorist drove through a red light and killed two small children in a crosswalk in Park Slope. The motorist claimed that the accident was caused by her medical condition. The motorist reported that she was “creeping up a bit at the intersection in anticipation of the red light changing and then accidentally hit the accelerator while the moms and kids were in the crosswalk”. She further stated “she was trying to avoid hitting a car and swerved out of the way”. Six weeks before the fatal accident, the motorist struck a parked car and claimed the accident occurred because she lost consciousness. Under the new law, the motorist’s prior accident would have been reported and kept her off the roads. The law would also permit doctors to report their patients’ medical conditions to state authorities, although doctors are under no affirmative obligation to do so.

In the context of a personal injury lawsuit, a defendant typically does not put her medical condition into controversy. However, a defendant motorist in a personal injury suit may do so by pleading as an affirmative defense that her medical condition caused the accident so that she is not liable. The defense is a strong one, if proven, and can leave a seriously injured plaintiff with no recourse. The Law Offices of Louis Grandelli, P.C. has specialized experience in dealing with cases where drivers claim medical emergency as a defense. In a recent case, our office was able to overcome this defense and show that the claimed medical condition was only an incidental finding and obtained $1.69 million dollars for our client.

If you or a loved one were injured in a motor vehicle accident, please contact our office for a free medical emergency defense consultation today.

Vitamin E Acetate After months of research, the US Centers for Disease Control (CDC) has named a likely culprit at the root of the national outbreak of e-cigarette related lung injuries and deaths: Vitamin E acetate. Vitamin E acetate is an oily chemical added to some THC liquids to either thicken or dilute the substance….