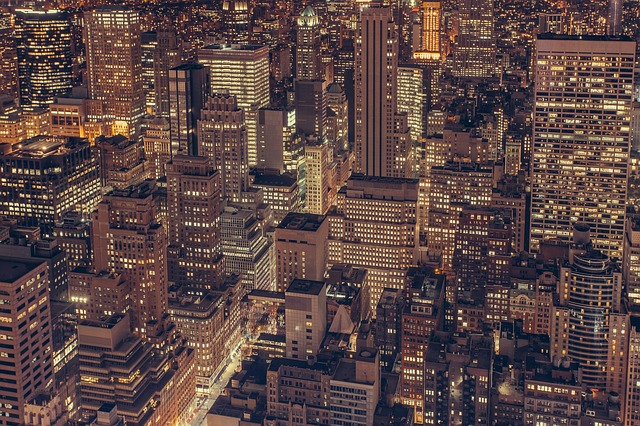 The speed limit was reduced this month on a deadly stretch of the West Side Highway.  Speed limits along the Manhattan highway will be reduced from 35 mph to 30 mph. According to New York City and State officials, the new limits will take place on the West Side Highway south of 59th Street.

The reason for the speed reduction is a number of fatalities and injuries on the highway in recent years. The highway has eight busy lanes of traffic that separate the West Side from the waterfront, which includes amenities such as the West Side bike path and Chelsea Piers.

The roadway has been the site of ten deaths since 2013. Those deaths include three pedestrians, two cyclists, and five individuals in cars. In fact, an average of 300 people are injured each year in the area affected by the new speed limit.

“Adjusting speed limits to safer travel speeds has been among the keys to saving lives,” city Transportation Commissioner Polly Trottenberg remarked in a statement. “The old ‘West Side Highway’ is now more boulevard than highway — and this new speed limit reflects that evolution.”

As recently as May, 2019, an accident on the West Side Highway left a pedestrian struggling for her life when an allegedly drunk driver plowed into a crosswalk near Battery Park City. The pedestrian, a woman in her 40s, had just stepped off the sidewalk into a crosswalk on the Battery Park City side of the highway when the 27-year-old motorist turned south onto the highway from Murray Street and hit her.

“He was reckless,” the woman’s brother told the New York Post. “There was a girl in the car. He was showing off.”

Horrendously, the crash severed the woman’s left foot. She was rushed to Bellevue Hospital in critical condition.  A crossing guard was also struck and injured in the crash.

Thousands of car accidents occur in New York State every day resulting in serious injury and death. If the impact occurs near a door with a heavy impact, the victim can sustain catastrophic injuries or even death due to the crushing blow. Car accidents involving trucks, cars, buses, motorcycles, scooters, mopeds, bicycles and pedestrians result from many causes including:

If you or a loved one has been injured in an automobile collision, contact us. We will give your case the individual attention it deserves.

Monsanto’s Non-Hodgkin’s Lymphoma Lawsuit Glyphosate, better known as “RoundUp”, is a weed killer used to combat poison ivy, kudzu, dandelions, and other weeds. According to the Environmental Protection Agency, it is ranked as the second most widely used U.S. lawn and garden weed killer in the country. While glyphosate is used predominantly in agriculture, it…