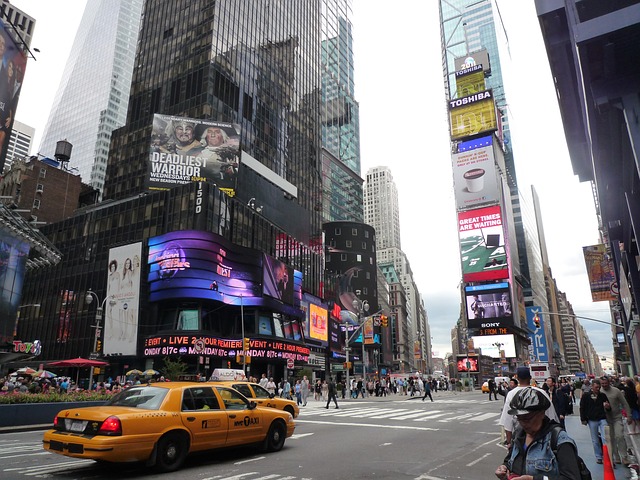 Last Thursday, three construction workers at a Broadway theater in New York City were injured when a pipe fell 30 feet, striking one of the workers in the head. The injured workers were working at a theater near Times Square, which was originally built in 1927. After the accident, they were transported to Bellevue Hospital and New York Hospital Weill Cornell. The worker who was struck in the head was in critical condition.

Labor Law § 240 (1) is a law designed to protect workers in New York from the “harm directly flowing from the application of the force of gravity to an object or person” (Ross v Curtis-Palmer Hydro-Elec. Co., 81 N.Y.2d 494, 501 [1993]). The law requires owners and contractors to provide workers with adequate safety devices to shield them from injury caused by falling objects. Assuming these three workers were performing the type of work covered by the statute and were not given the adequate safety device(s) needed to protect them from the falling pipe during their work, then they should have a cause of action under Labor Law § 240 (1) for the injuries they sustained today.

If you or a loved one sustained a falling object injury, please contact our office for a free consultation today.