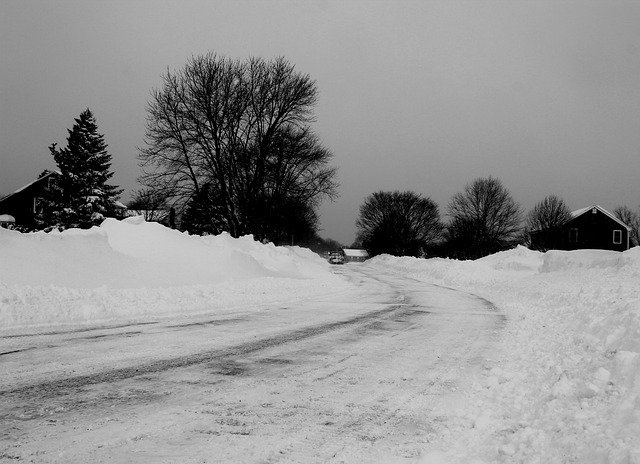 This week has brought one of the biggest snow storms in years to the New York City area.  Snow accumulations in the volume that we got at the beginning of this week pose not only an immediate danger to pedestrians, but if the clean-up is not handled properly, the hazard could be increased.  Property owners and tenants responsible for snow and ice removal have a duty to do ensure that their snow removal efforts not only clear a path through the snow for pedestrians, but that the path is free from residual ice and danger.

We’ve all seen plows go down the street pushing the snow to the side, while leaving a thin layer of snow and ice on the roadway.  If left in that condition, the roadway remains treacherous for cars that can skid and slide all over the road.  That is what municipalities also take care to spread a salt agent or sand on the roadway.  The same is true for sidewalks and paths.  If reasonable care is not taken to ensure that the area is safe to walk through, the landowner may still be liable for injuries, even if it made attempts to clear the snow.

An owner of a property generally has a duty to clear snow and ice from the sidewalks abutting its property.  Sometimes, the most hazardous condition to a pedestrian is when the owner makes some attempts to clear snow and ice, but does an inadequate job, leaving the appearance of safety.

The lawyers at the Law Office of Louis Grandelli have extensive experience fighting for the rights of our clients who have been injured in slip and fall accidents on snow and ice.  Recently, we were able to prove that a commercial building owner was liable for our client’s slip and fall on the sidewalk next to its building shortly after an early morning snow storm.  At the time of the accident, our client was on his way to work in Manhattan when he slipped on a nearly invisible layer of slushy ice left behind after the building’s staff tried to clear the snow. While the building’s owner contended that it had met its duty when its employees cleared the snow from the area, we successfully argued that the means with which they attended to the snow, i.e. pushing it with squeegees not only did not ensure safe passage on the sidewalk, but made traversing the area more dangerous because it gave the appearance of safety.  Based on this theory of liability, we were able to overcome the building owner’s defense and obtain $350,000.00 for our client to compensate him for his injuries.

If you or a loved one has been injured in a slip and fall on snow and ice, contact our offices for a free consultation.

During hazardous weather, many of us may try to stay home. However, that’s not always possible and we may need to venture outside during snow, sleet or freezing rain. This can lead to dangerous situations involving slip and falls which can result in severe and permanent injuries. While landowners aren’t responsible for injuries caused by so-called…