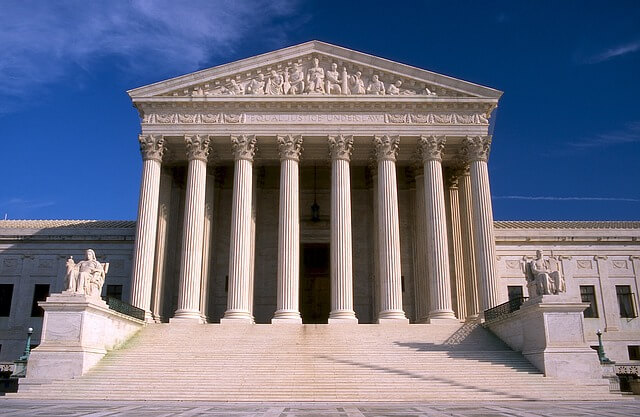 On September 26, Stephen Wagner, an attorney at the Law Office of Louis Grandelli, won a verdict in a jury trial of over $300,000 in the case, Evan Berger v. 123 Jackpot, Inc. and Sean Rai, in New York Supreme Court in New York County.

The plaintiff was injured when a propane tank fell on his left great toe during a hand-to-hand transfer between him and an employee of a gas station owned by Defendant 123 Jackpot, Inc. in Putnam County, New York. The plaintiff was using his cell phone and was wearing open-toed sandals at the time of the toe accident. This toe accident was also captured on surveillance footage.

Mr. Wagner, on behalf of the plaintiff, argued that the defendants were negligent because the employee should have placed the propane tank on the ground or in the trunk of the plaintiff’s vehicle instead of engaging in a hand-to-hand transfer. Furthermore, the Defendant, 123 Jackpot, Inc., should have trained its employees how to safely transfer propane tanks to customers. Mr. Wagner also argued that the defendant employee turned away during the hand to hand transfer, demonstrating his negligent conduct during the exchanges. The defendant’s failure to safely transfer the propane tank was clearly demonstrated by the video and a photograph of the transfer exchanged by the defendants.

Defendants argued that they were not negligent and that the toe accident was caused by plaintiff’s negligence because he was on his cell phone (see our social media as evidence article) at the time of the accident and was not paying adequate attention. However, while the co-owner of the gas station said that he left it up to the employees to figure out how to deliver propane tanks to customers, he admitted that now he makes employees put the tanks on the ground. During summations, Mr. Wagner argued that the defendants were disingenuous in maintaining that they were not negligent since they had changed their policy as a result of this toe accident.

The jury returned with an apportionment of fault 65%-35% defendants-plaintiff.

The plaintiff was 22‑years‑old at the time of the toe accident. He suffered an open comminuted fracture of the distal phalanx of the left great toe. Surgery was performed to irrigate, debride, and suture the distal portion of the toe. As a result of the injury, he was confined primarily to bed for approximately five weeks. Approximately four months after the toe accident, plaintiff developed osteomyelitis in the toe and required a second surgery to debride and resect a portion of the distal phalanx of the left great toe. As a result, plaintiff has a permanent deformity as the left great toe is shorter than the right great toe and is cleaved. The plaintiff’s expert, a treating doctor and an infectious disease specialist, Dr. Falguni Shah, testified at trial and and opined that the plaintiff’s second surgery was necessary to clean out any infection of the bone and to prevent any future infection. The defendants’ expert orthopedic surgeon, Alan Zimmerman, M.D., testified that the plaintiff’s second surgery was unnecessary, but did not dispute the original injury or the need for the first surgery.

After the trial, Mr. Berger stated, “I was represented by the Law Offices of Louis Grandelli and my trial attorney was Steve Wagner, who was a phenomenal attorney. Steve was a terrific trial lawyer. You should count yourself lucky if you have the pleasure of having him represent you at any stage of litigation and particularly at trial. He got me an amazing result. His diligence, work ethic, passion and zeal were evident every single minute of trial.”

Social Media As Evidence Plaintiffs’ personal injury attorneys face new and difficult challenges associated with the proliferation of social media as evidence. Today, there are a multitude of platforms on which anyone can voluntarily share information about their daily lives and routines with other members of the public. As of the second quarter of 2018,…