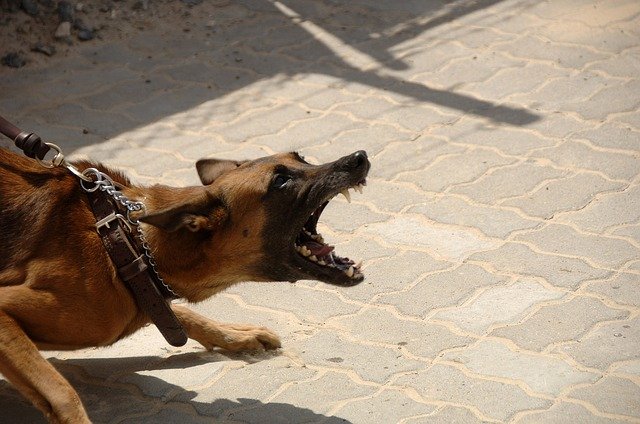 Last week, the New York Court of Appeals created new precedent in animal bite cases, modifying the requirements to prove liability in veterinary negligence cases involving animal attacks.  In Hewitt v. Palmer Veterinary Clinic, PC, decided on October 22, 2020, the Court of Appeals determined that due to the knowledge that veterinarians and their support staff have relating to animal behavior, they are held to a higher legal standard when determining liability.

Previously, in the event that an animal attack occurred at the premises of a veterinary clinic, the injured party needed to prove that the doctor and the clinic’s staff knew or should have known that the animal had vicious propensities.  This is the same standard a private pet owner is held to.

Now, in cases proving veterinary negligence,  animal clinics no longer need to have notice that an animal has vicious propensities to be held liable for negligence in a personal injury lawsuit and premises liability action. In the Hewitt case, the plaintiff was injured by a dog that had broken free of his leash trying to go after a cat and caused the owner of the cat to be injured. The dog just had a surgery on his toe and the cat owner alleged in the lawsuit that the dog should have been properly medicated upon discharge to avoid this outburst and the clinic should not have allowed the dog to be in the crowded waiting room after his procedure.  This change in the law makes it much easier to establish veterinary negligence and liability against an animal clinic in the event of an animal attack at their premises.

We’re Here To Protect You

At the Law Offices of Louis Grandelli, our attorneys and staff have extensive experience representing individuals injured in dog bite and vicious animal attack cases. Of note, we recovered $2.3 Million on behalf of a mother and daughter from Staten Island who were viciously attacked by two Cane Corso dogs. The case was resolved after we obtained a judgment as a matter of law that the dog’s owner was liable for the attack. We were also able to overcome a disclaimer of coverage by one of the defendant’s insurance companies to maximize the recovery by the plaintiffs.

If you or a loved one has been injured by an animal or have suffered another type of personal injury, call us today at 212-668-8400 to set up a free consultation.

Statistics from the New York State DMV show that of the 2 million vehicles present and operating in New York City, over 9 thousand are police vehicles. Accounts of reckless driving by New York police department members have increased over the years. From 2013 through August 2019, the City of New York paid out $228…